If you have a Giant Robot you definitely have to use it to make the World a better place. Something went wrong, robots and driverless cars flooded the entire planet. Humans built the Giant Robot to help them clean and reclaim their cities. 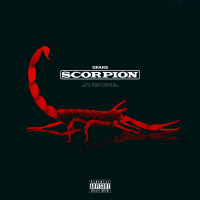 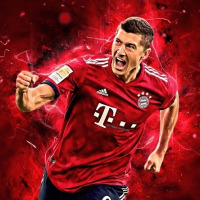 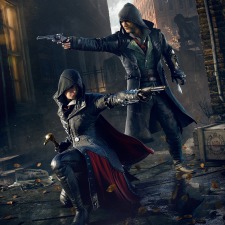 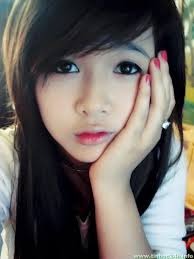