A solo development and the first game of Processor Game Studios presents "VOLCAN defend the Tower". A third person shooter on an open world sci-fi game, play as Sollum to defend your Volcan Towers against your enemies while exploring a planet earth with nature restored due to years of humanity's absence. But this restoration of nature brought surprises, the irrational alien race Ganthar has spread to the planet infecting a deadly gas harmful to humans... Using Unreal Engine 4 the game features realistic graphics in a gigantic open world with hours of exploration and wild combat. Find, activate and use all your firepower to defend the Volcan Towers, you are the last hope of the Vanguard. 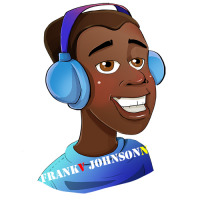 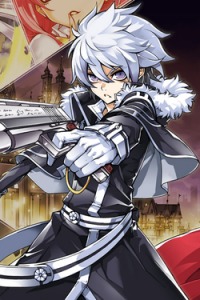 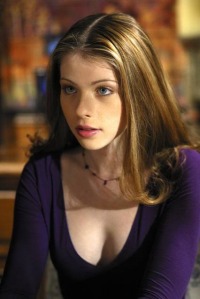 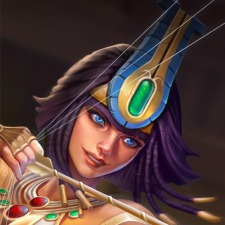 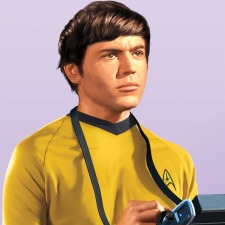