In the distant Russian outback, there lived a rural elderly streamer of games. The name is our main character Valakas, he is 54 years old and from a boring, old life, he began to stream online games on the Internet. Valakas quickly became popular and won the hearts of all Russian players. His beloved granddaughter, named Ralinka, also lived with him. 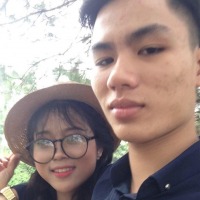 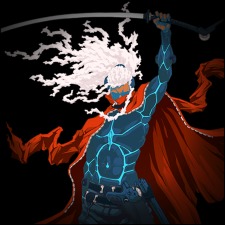 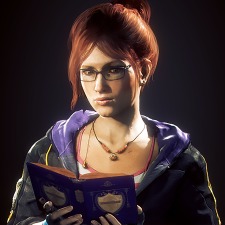 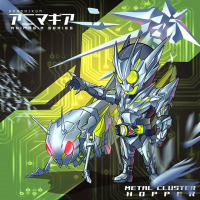