SpaceBourne’s universe has over 100 Solar Systems, over 400 planets and 37 landable Space Stations.

SpaceBourne is designed so the player can have total freedom. In SpaceBourne the player can mine astroids, salvage wrecks, bounty hunt, discover black holes, come accross space anomalies, become a pirate, discover uncharted systems. While following the main storyline, the player can trade, accept side missions, help the races at war with each other and form up a force of his own. In all of these activities the player gets to make choices, he can choose to trade slaves, of start a war against them and end slavery.

In order to accomplish all of this, one needs a good ship. Player character progresses through leveling, acquire new ships, modify the ships, create new and different weapons. ( As of Beta Ver. 5.0, the game has 144 different weapons and the number keeps going up with each update.)

Player Character has active and passive traits. Passive traits ( such as Piloting, Trade, Charisma etc. ) gets better or not according to the playstyle. Active traits on the other hand is left to the player to choose and pick up as the character levels up.

SpaceBourne includes 4 distinct races with different ships, and different specialties. There are more than 3.000 entities for you to interact. 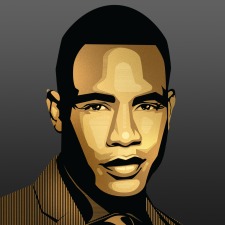 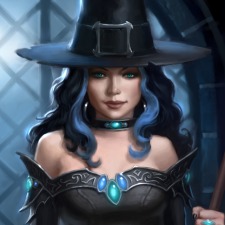 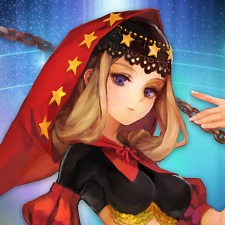 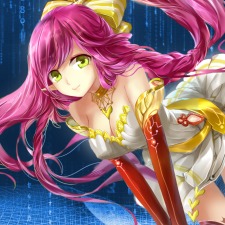