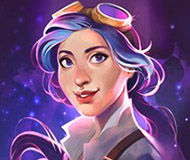 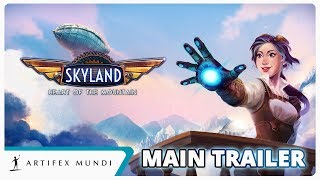 In the world built on the shoulders of sleeping giants, join your sister Adrianne to prevent a terrifying annihilation that may irreversibly change the world. Explore the history of a forgotten civilisation to save the citizens of Skyland and reveal the mystery of your father’s death.

In an outlandish world the surface of the planet withered and died below the toxic fumes. Survivors fled and settled atop the sleeping giants. Those relics of forgone age proved to be a source of endless energy that allowed entire civilization to flourish again. However, something sinister looms over the Skyland. People are disappearing without trace and it seems it might be connected to your father’s tragic death. It’s up to you and your trusty crew of airship Nightingale to uncover the truth behind it. Team up with your sister Adrianne and together you will solve a mystery behind your father’s passing and see a glimpse of ancient civilization that shaped this world. In your journey you will confront mysterious Bal the Sole and possibly face questions about a nature of life itself. Wherever your quest will lead you, Skyland will never be the same. 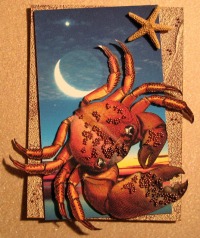 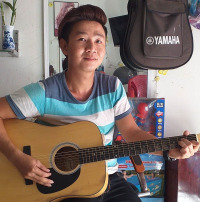 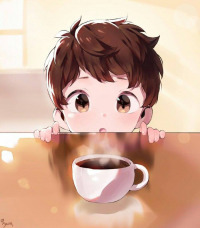