On The Verge II

On The Verge II presents you the story of the conflict between a simple guy and a Russian maniac with preferential abilities. After the defeat in the city of Chersk, when the maniac was shot by a police patrol, HE was awarded a second chance, which fate gave him as a consolation prize. This time he will do everything in his power to end you once and for all.
Throughout the conflict you will see all the horrors of injustice: broken dreams, numerous victims and emotional tragedies. Will the antagonist be able to change for the better or will things only get worse? Make it a question for You, not a pile of dust..

The Boys in the Band

The War with Grandpa 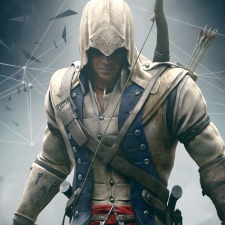