This is a theme of spring and autumn and Warring States strategy + real-time combat sandbox game. The current framework and system is somewhat similar to that of a big manufacturer, but in subsequent versions we will continuously update the unique system that meets the background of Chinese culture and the times to replace it.

The game begins in the eighth century BC, in the vast land of China. The once powerful Zhou Royal family that reigned over China began its decline due to constant civil strife and weak leadership. Meanwhile, the princely states under Zhou Royal Family and the surrounding barbarians are growing stronger by the day.

The most terrible catastrophe that the King of the Kings is about to face, but everything has not yet settled. You as the player can choose to, reconstruct order, restore the Rites of Zhou, and revive the Zhou Dynasty or plot your rise as a princely state in the Central Plains of China and ultimately replaces Zhou. Or perhaps, you will lead the Barbarians to invade China and become the lord of the Central Plains. The decisions are in your hands. 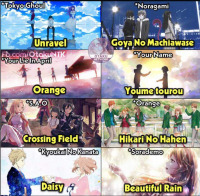 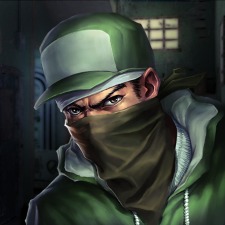 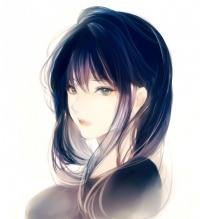 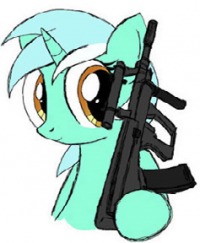 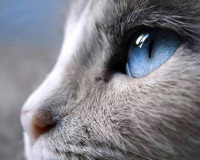 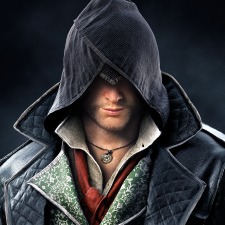