A survival horror game where you solve many puzzles, lure enemies into deadly and bloody traps and try to escape running away from twisted monsters chasing you in the dark.

Inmate 39 is a harmless little creature trapped in a horrific world his mind has created. You must help him escape this traumatic reality by collecting clues and putting the pieces of his life together.

From time to time Inmate 39’s alter ego, a deadly creature, will come to his aid, destroying everything in his path. Playing as the helpless and small Inmate and switching to the big deadly ally will present a fun and interesting gameplay experience. 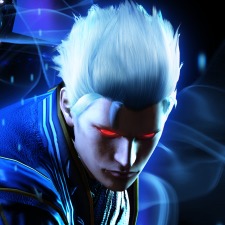