The chopper kicks up dust as it sets down. Through the haze of dirt and grit you make out El Cadron, a shabby, little Texas border town. It looks quiet enough, but folks have been disappearing. As a tactical weapons expert, you soon discover it's crawling with aliens disguised as humans. Welcome to Ground Zero Texas. Armed with four BattleCams outfitted with a particle beam that stuns the aliens and a RoverCam used to search out the Reticulan weapon stash, you're into a sci-fi, wild west gun fest.

Ground Zero Texas - Nuclear Edition is science fiction full motion video western shooter and is the latest remaster from the Digital Pictures library. Completely rebuilt from the ground up, GZT is now at a level quality never experienced with its previous release (1993) and has also been expanded with additional content such as deleted scenes, alternate scenes, behind the scenes footage, production and development documents, and deleted scenes.

As a tactical weapons expert, your job is to monitor multiple locations in a fictional town for alien activity and protect the citizens. 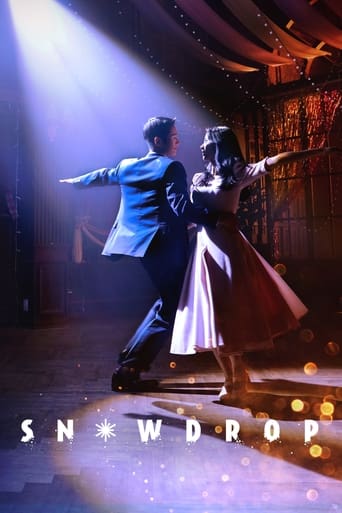 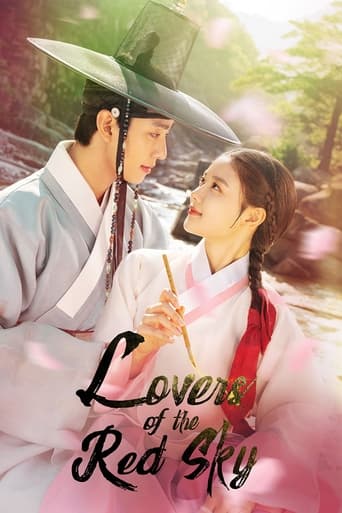 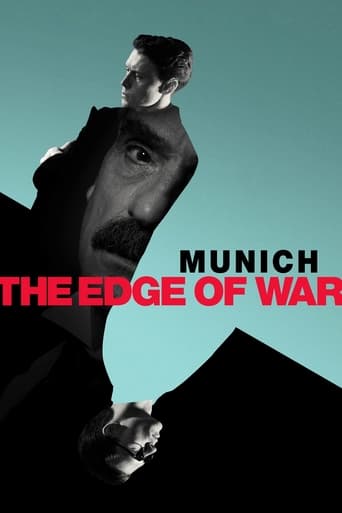 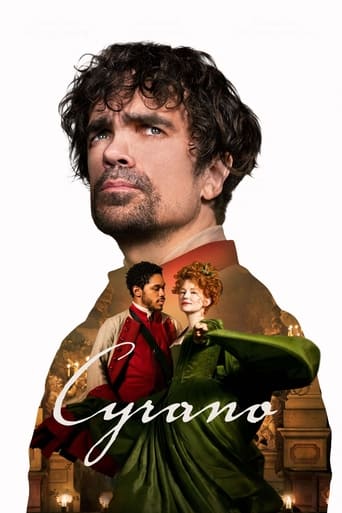 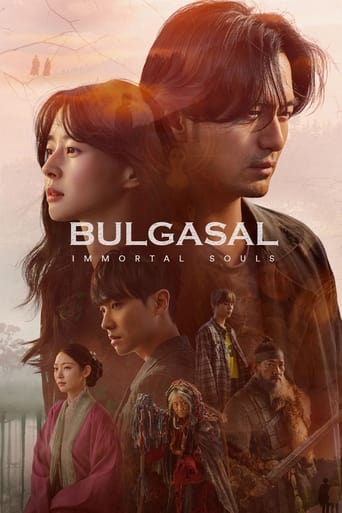 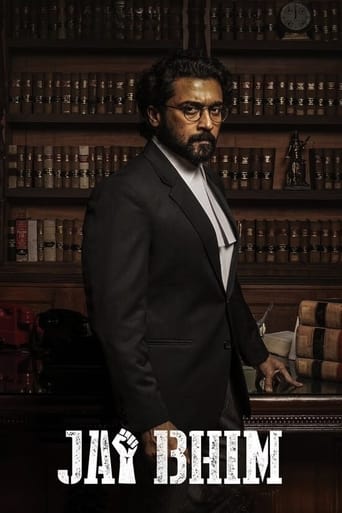 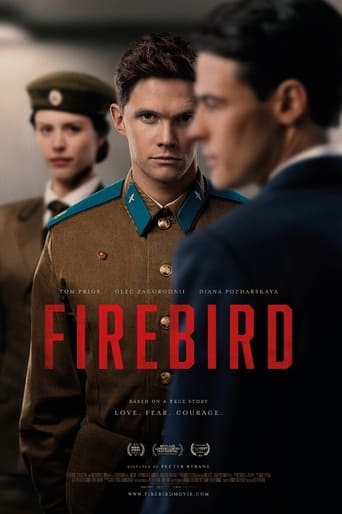 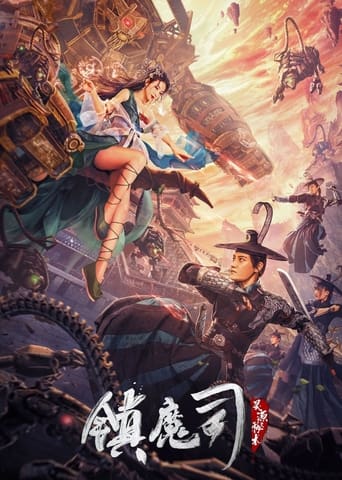 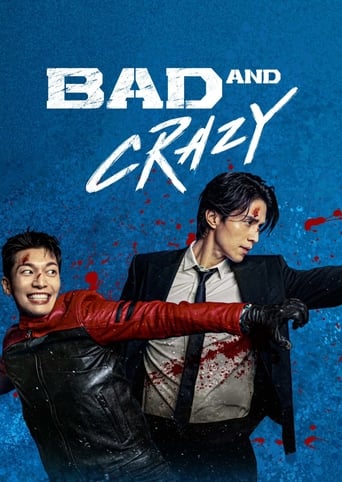 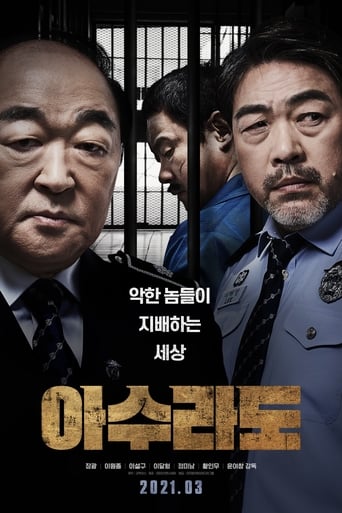 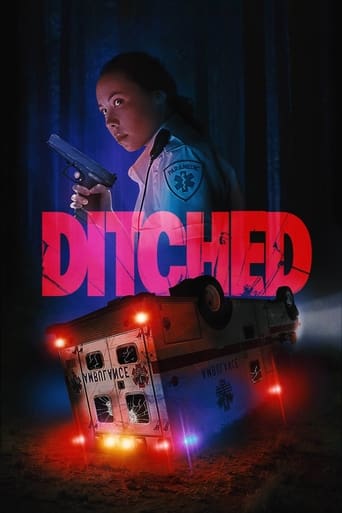 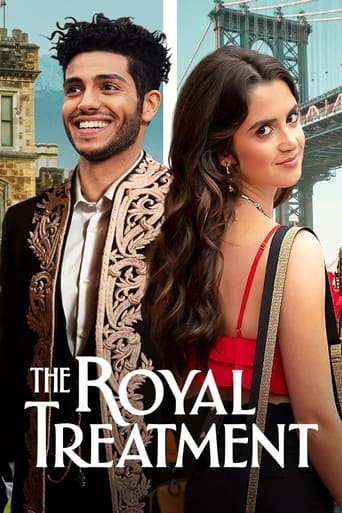 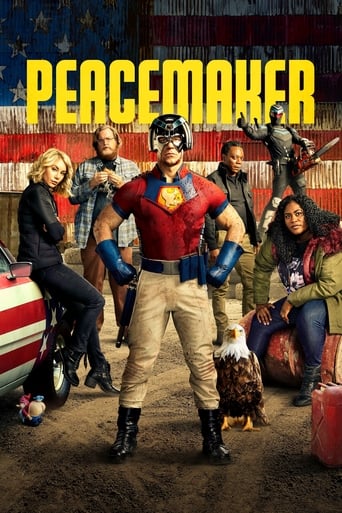 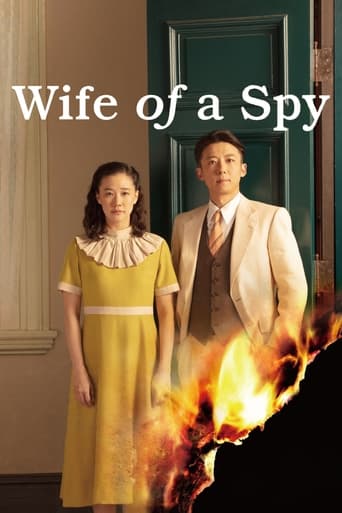 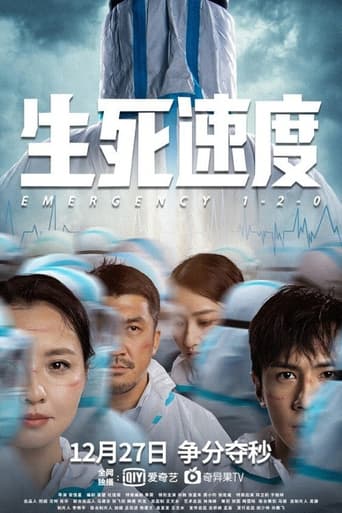 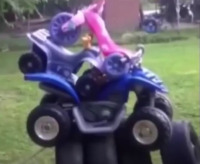 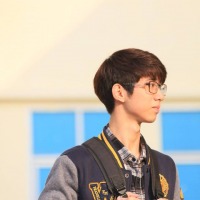 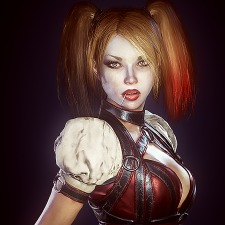 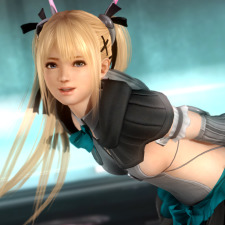