Follow Ryudo, a young mercenary Geohound, as he is tasked by the Church of Granas to protect the priestess Elena during a holy ceremony. When an attack from ancient evils forces a change in plans, Ryudo and Elena set off a perilous adventure to prevent the world from being plunged into never ending darkness. Joined by classic characters like Millenia and Roan, level up your team in battles against iconic enemies and build your spells with Mana Eggs. With a turn based battle system that revolutionized the genre, and award winning compositions from Noriyuki Iwadare, RPG fans do not want to miss the second title from the GRANDIA series that revolutionized the genre. 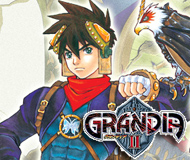 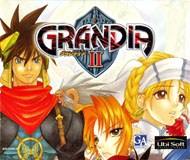 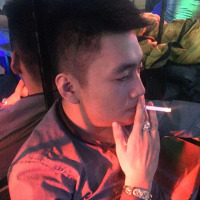