The Dungeon Master has grown bored waiting to kill the next hero foolish enough to enter his dungeon. The answer? Invite all the heroes in the land and make a show of it!

Dungeon League takes everything that is awesome about dungeon crawling and spews it out as ten minutes of chaotic, multiplayer, party-game action. Up to four All Stars take to the randomised dungeon to battle each other and hordes of enemies in a series of fast and competitive events. Enjoy the rapid progression of character growth as heroes gain new powers, snatch powerful items, and slay every monster in sight, all in order to come out on top as the champion of the Dungeon League. 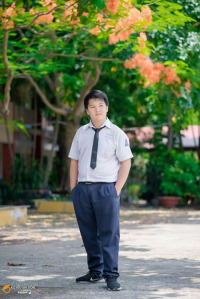 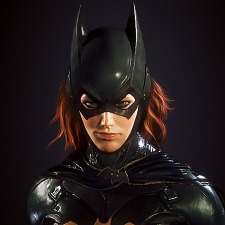