Members of the royal family need to be very careful in choosing places for walking. The crown prince of our kingdom did not think about it and was kidnapped during a promenade in the forest. In the hands of the kidnappers, he becomes a powerful weapon, because no one yet knows anything about the plans of the criminals. An extraordinary incident should not cause a huge scandal, the Queen’s secret agent is taken up. Elena quickly found traces of the crime in the neighboring kingdom, the prince was imprisoned in an old castle, but the attackers managed to escape. Find out by whose order the scammers acted and discover the loudest kidnapping of the century! 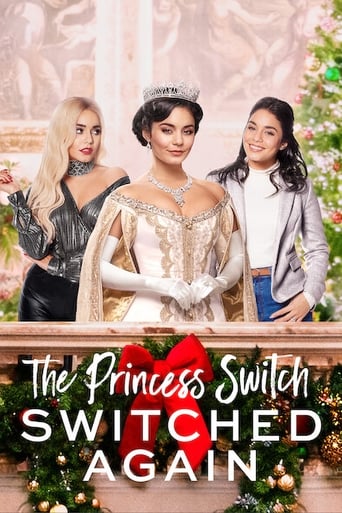 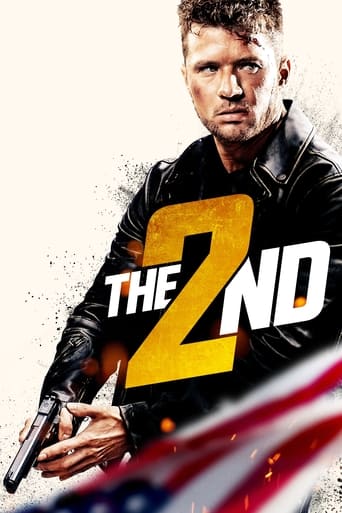 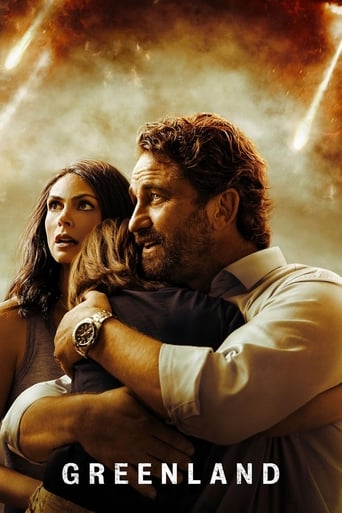 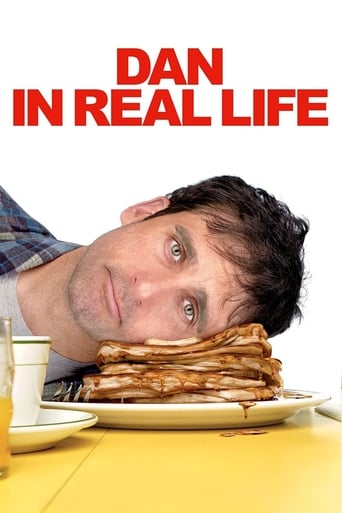 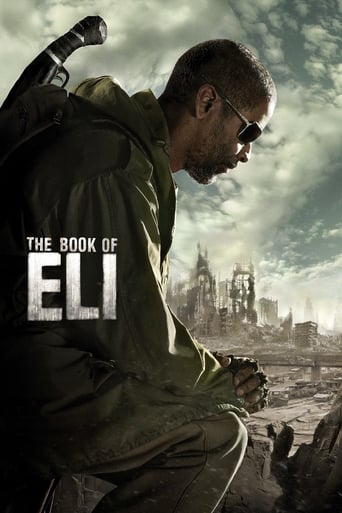 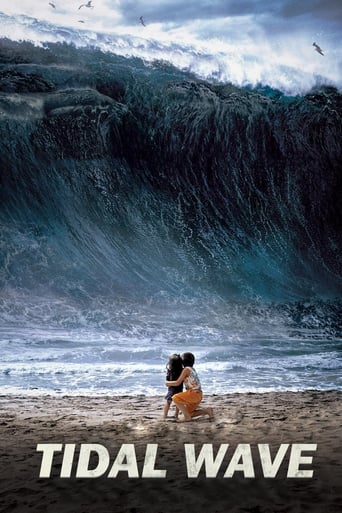 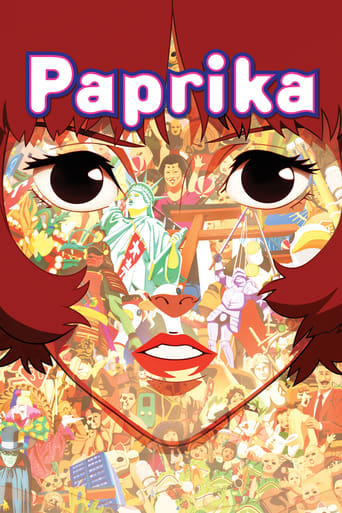 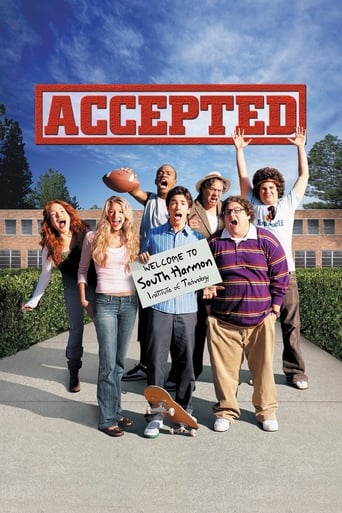 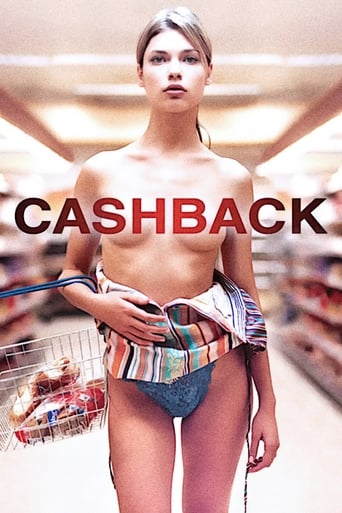 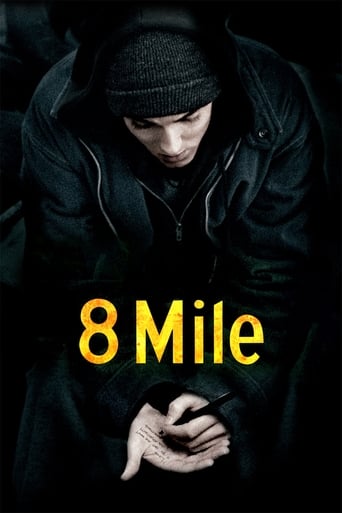 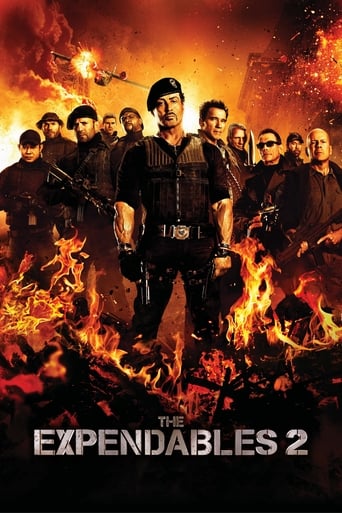 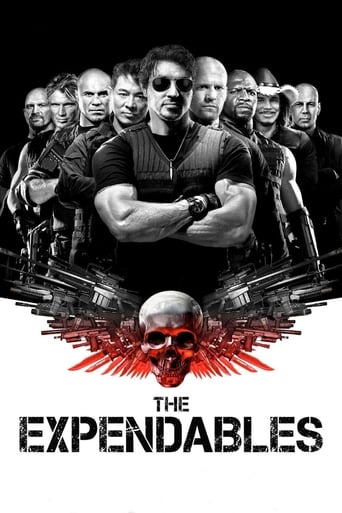 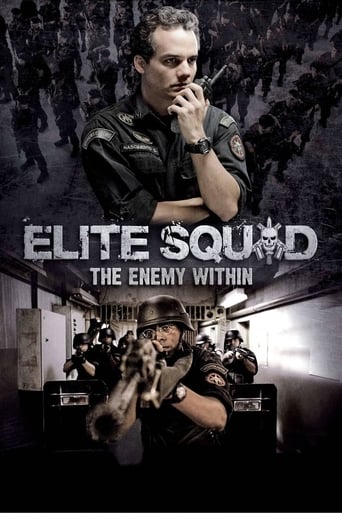 Elite Squad 2: The Enemy Within 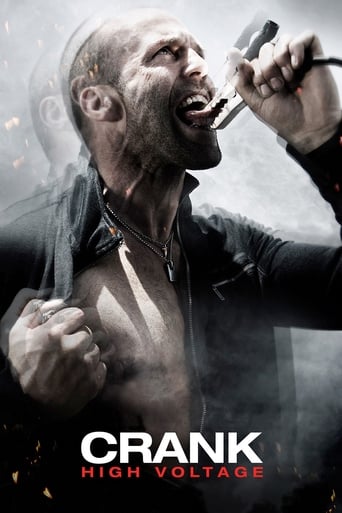 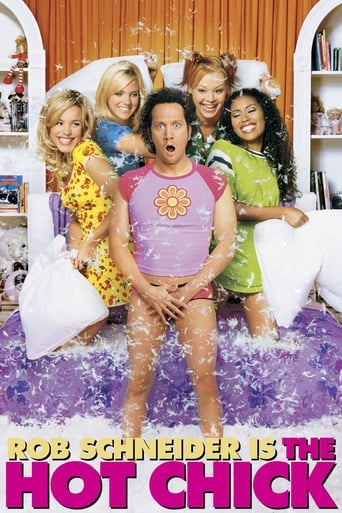 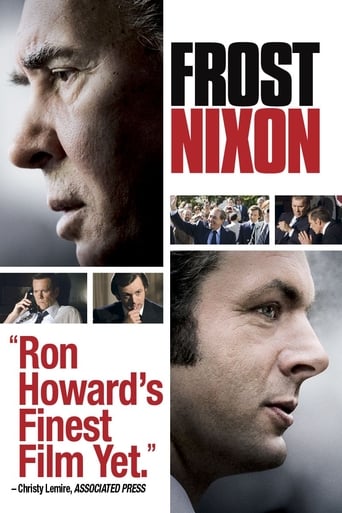 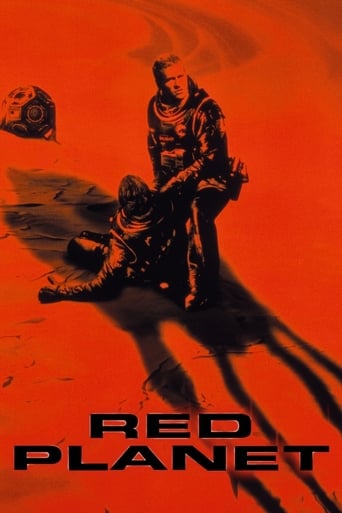 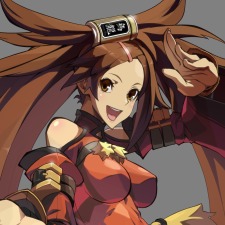 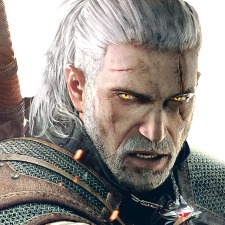 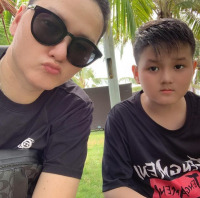 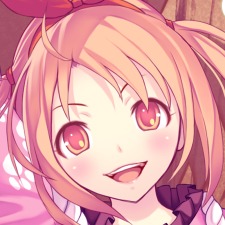