“No Mission Too Difficult. No Sacrifice Too Great. Duty First!”

Close Combat: The Bloody First is the latest release in the critically-acclaimed Close Combat series, and the first using the new 3D Archon engine. With this Close Combat: The Bloody First combines classic Close Combat tactical gameplay with battles fought across a wide variety of diverse 3D landscapes including craggy ridgelines, narrow valleys and dense villages. The switch to 3D also allows an increase in the level of detail (e.g. the specific types of ammunition used by each weapon are now modelled) with more realistic movement and projectile physics.

Following the career of the famed US 1stInfantry Division (forever known as 'The Big Red One') Close Combat: The Bloody First visits the battlefields of Tunisia and Sicily for the first time, as well as covering the Normandy campaign. 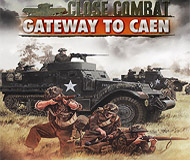 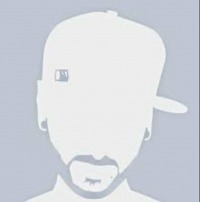 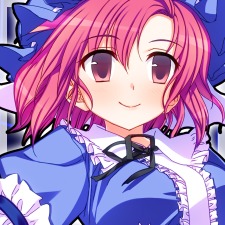