B.O.T.S. and the Robofriends is a twin-stick arcade style action game set in the year 2083. The story follows TOM, a young robot who is thrust into battle when his home is attacked by hoards of mindless robots called G.A.R.D. units. The intruders are searching for a super computer named MOTHER, which is rumored to be hidden somewhere within the mega corporation known as Innovation Robotics. In his desperation to feel ready for an upcoming evaluation TOM is searching for his Mother. Is this MOTHER computer and his own MOTHER one in the same? Does he even have a Mother?

With the help of companions BRI, RED, and STU, TOM and the others must fight back G.A.R.D. and find the location of the MOTHER computer. As the Bots search Innovation Robotics, they encounter and rescue helpful robots called Robofriends. Even though they are not made to battle, the Robofriends rise to action when rescued by the Bots. Robofriends provide unique ways to aid you against the invading enemies. From healing your Bot, to protecting with a bubble shield, or even blasting your enemies with fire!

Play by yourself or with friends, picking from one of four robot characters with unique attributes and attacks. Utilize upgradable abilities in battle for fast paced combat, consuming a recourse called Scrap to execute powerful abilities. Search for 20 different types of Robofriends, and master their abilities while immersed in story mode or surviving the hoards of arcade mode. 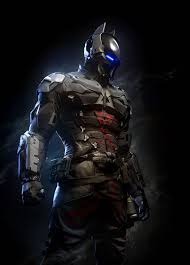 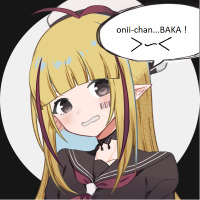