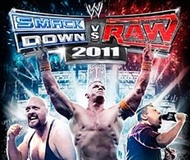 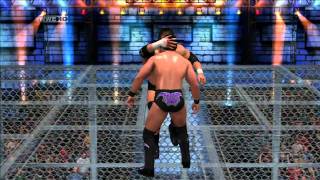 I believe the saying goes: "Another year, another Smackdown." Truly, this 365 is no different as it gives us WWE SmackDown vs. Raw 2011, the latest in THQ's long line of pro wrestling video games. Last year, I thought the game breathed a newfound life into the genre, and this year I feel like Yuke's and THQ are just expanding on that formula.

That's by no means bad -- I had a blast with WWE SmackDown vs. Raw 2011 and really wish I was playing instead of writing right now -- but it's not groundbreaking like SVR '10.This iteration of WWE SmackDown vs. Raw is delivering more than 70 Superstars, Divas and Legends, along with a plethora of match types and options. Most are things you should know from last time around -- Championship Scramble, Extreme Rules, and the ability to modify existing outfits in Superstar Threads -- but that doesn't mean WWE SmackDown vs. Raw 2011 hasn't packed in a bunch of tweaks and additions.

For starters, there's a new mode called WWE Universe. This is basically the combination of the old career and exhibition modes. Here, the game is generating an infinite WWE calendar packed with Raws, SmackDowns, Superstars and pay-per-view shows. It plans the cards based on rivalries and rankings, and you pop in to play whatever match you want. If you don't dig a certain card, you're free to whip up a match of your own.

The only catch is, you can't just put a Superstar (created or otherwise) into a world title match -- that honor has to be earned by climbing the ranks and winning a No. 1 Contender match (or snatching the briefcase at WrestleMania's Money in the Bank match). You'll play as people, raise their rankings and earn your spots. Even better, the game is tracking rivalries and tossing in random cutscenes. Maybe Vince McMahon introduces another opponent after you've won a match or maybe your opponent attacks you during your entrance.

WWE Universe is undoubtedly cool. Basically, it's a never ending career mode where the game tracks feuds, Royal Rumble winners and more. When you create wrestlers -- whom you can now give all the attribute points you want to -- they're entered into the shows. You can simulate a decade and see how far they go or jump in and manage teams and rivalries so you can see the relationships unfold. WWE Universe is your SmackDown vs. Raw playset -- make some changes and see what develops.

The flipside to that freedom is Road to WrestleMania. On the surface, WWE SmackDown vs. Raw 2011's Road looks like that of the past -- you choose one of five tales and play through the weeks leading up to that Superstar's appearance on the grandest stage of all in between watching a bunch of cutscenes. However, there's a twist here: this year's Road to WrestleMania has you wandering around backstage. 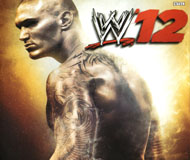 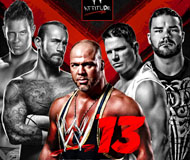 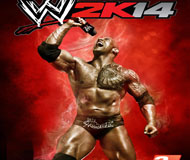 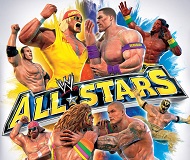 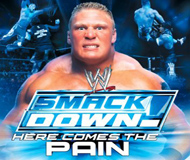 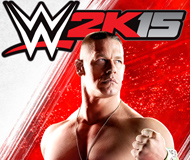 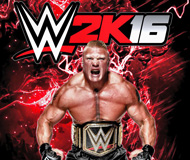 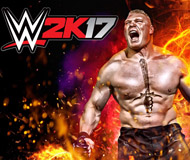 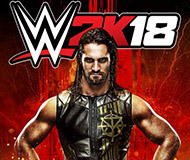