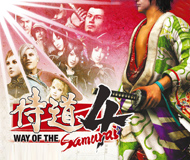 Way of the Samurai 4 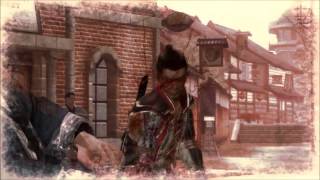 Way of the Samurai 4 takes place in the humble port town of Amihama during the mid 19th Century, several years after the arrival of the “black ships” from the West ended Japan’s long history of cultural isolation. Amihama’s downtown area has slowly been converted to a “Little Britain,” complete with European-styled buildings, occupied by an influx of adventurous foreign settlers. Not everyone welcomes these new residents though, and three distinct factions with opposing ideals begin to take shape.

You must take on the role of a master-less samurai looking to establish yourself in this conflicted land of opportunity and uncertainty. It is up to you to decide which faction to support in an almighty conflict amongst the region’s three powers, and so direct the course of Japan’s history.

Way of the Samurai 3