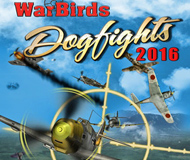 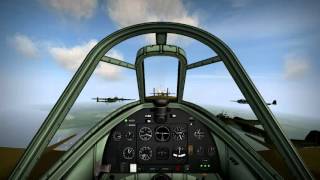 Strap into the pilot's seat and fight in the great air battles of World War II. But you aren't alone. You'll have a wingman, or maybe a whole squadron around you, engaging small or large groups of enemies over Europe, North Africa, and the Pacific. WarBirds Dogfights is an extended version of WarBirds with more offline play.

- OVER 60 PLANES OFFLINE: Learn to fly and fight over 60 different WWII airplanes of America, Britain, Germany, Japan and Russia. All aircraft have unique, realistic and challenging flight models.

- MASSIVE AIR BATTLES WITH AI: Play in massive air battles with dozens of planes, all flown by AI except your plane. No waiting for online opponents!