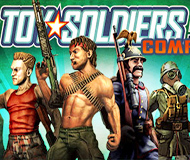 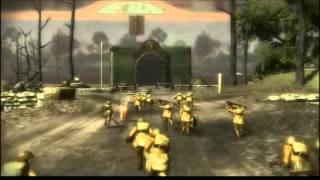 In this Early Access, bring your toys back to life with Toy Soldiers: Cold War, and its two DLC's - Napalm and Evil Empire. Before full release, the original Toy Soldiers, Kaiser's Battle and Invasion! DLC will be reignited as you man the guns for control of the trench-filled battlefields of Europe. That's both Toy Soldiers games and all DLC in one $45-value bundle! 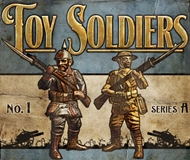 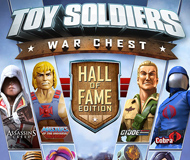