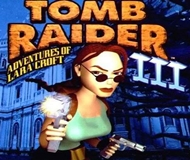 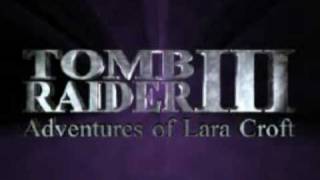 Millions of years ago, a meteoroid strikes Antarctica. In the present day, a corporation called RX Tech excavates the site, and finds that the meteoroid rock has strange properties.

When the game begins, Lara Croft is searching for the artefact in the ruins of an ancient Indian temple once inhabited by the Infada tribe. She encounters a researcher working for RX Tech who appears to be insane. After parting ways, the researcher beats Lara to the Infada Stone, gaining supernatural powers. After killing him and taking the artefact, Lara is approached by Dr. Willard, the head of RX Tech, who explains the origins of the Infada Stone. Thousands of years ago, Polynesians came across the meteoroid crater and found that it had incredible power. Using rock from the meteoroid, they crafted four stones, one of which is the Infada Stone. They then fled Antarctica, but, in the nineteenth century, a group of sailors travelling with Charles Darwin came to Antarctica and discovered the artefacts. The four stones were then distributed across the globe. Dr. Willard has been able to track the artefacts by using the diary of one of the sailors. Lara agrees to help find the other three stones.

On an island in the South Pacific, Lara fights cannibal tribesman, Velociraptors, a T-Rex and encounters a wounded soldier who tells her of a deity who lives in the hills of the island. Lara pursues the deity and learns from one of the tribesman that one of Darwin's sailors brought one of the artefacts to the island from Antarctica. Lara then infiltrates the deity's temple and faces the god himself, who has immense power granted by the meteor artefact called the Ora Dagger. 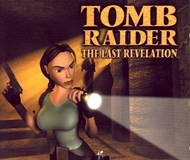 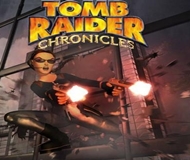 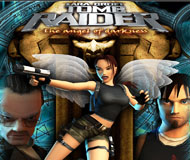 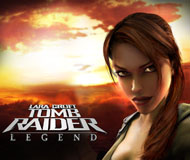 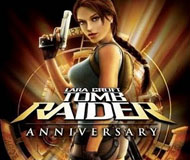 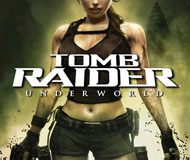 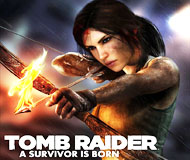 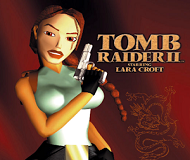 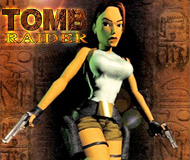 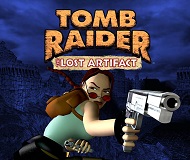 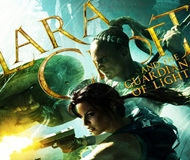 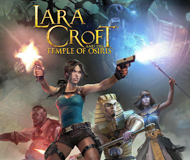 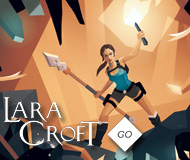