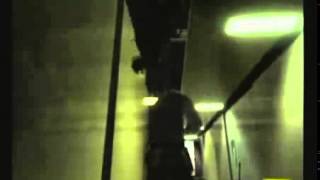 The third installment of the stealth-action series starring Sam Fisher. Splinter Cell Chaos Theory takes place in 2008, an age where electronic warfare has turned into the greatest threat to world security. As secret agent Sam Fisher, you are tasked with tracking down and eliminating some of the world's most notorious perpetrators of this newest type of warfare, and to eliminate the new threat of global information warfare. Achieve primary and optional secondary objectives and negotiate missions with multiple pathways. Features all-new weapons and gadgets, including a knife, electronic jammers and the newly customizable SC-20K modular weapons platform. The game is brought to life with voice acting by Michael Ironside, cinematics directed by Andy Davis, and a soundtrack by Amon Tobin. Play two-player co-op on or off-line or go head to head in the unique Spies vs. Mercs online modes.