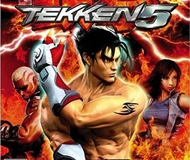 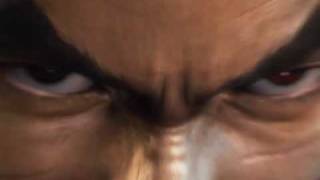 It seems hard to believe, but the Tekken series has been around for about a decade now. In that period, Tekken became one of the premier 3D fighting games in arcades, but its real fame was found at home. The PlayStation, and later the PlayStation 2, has been the Tekken series' stomping grounds for the past 10 years, and traditionally, the home versions have managed to outperform their impressive arcade counterparts. That grand tradition holds true in Tekken 5, which offers additional modes not found in the arcade original, but even more importantly, it offers fantastic 3D fighting and stunning visuals.

Tekken 5 sort of pretends that Tekken 4 never happened. The previous installment introduced a handful of position-change moves that weren't terribly well received. Tekken 5 takes a back-to-basics approach and removes those moves, making for a game that feels and plays more like the classic Tekken 3 did. The uneven floors you'd sometimes find in Tekken 4 are also gone. Some arenas do have walls, however, and you can still use these to set up some interesting combos. In short, Tekken 5 might not be a total reinvention of the series, but considering just how well it plays now, if Tekken had been rebuilt from the ground up it would likely have been a huge mistake. The fighting in Tekken 5 is some of the best fighting available in 3D or 2D, and its multiple levels of depth give beginners enough flashy moves to quickly feel comfortable playing it, while intermediate and expert players can dig deeper and deeper to find more interesting (and damaging) techniques. 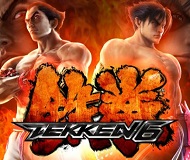 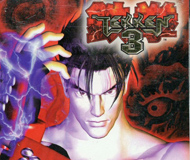