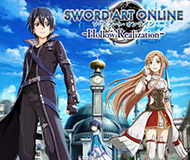 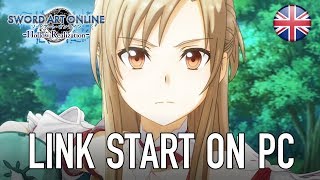 In addition to the game, get the season pass and its bonuses (3 special costumes including a wedding dress)!

2026, Sword Art: Origin, a new VRMMORPG has emerged. Kirito meets a mysterious NPC and receives a cryptic message. This game, though familiar to him, is not the same as the one he escaped years ago…
ORIGINAL STORYTELLING supervised by Reki Kawahara, creator of Sword Art Online.
MASSIVE EXPANSIVE WORLD with a stronger sense of adventure.
MULTIPLAYER MODE to enjoy the game with 3 other players.
FEELS LIKE ITS MMORPG ORIGINS thanks to MMORPG-like interface, 16-character teams and fierce raid Boss battles. 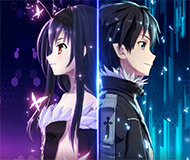 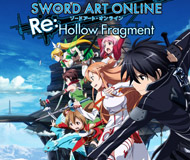