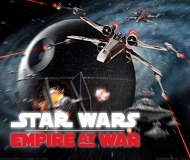 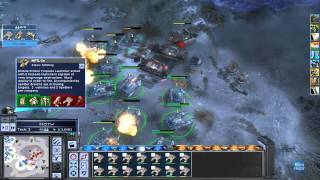 Return to the popular Star Wars universe with Lucas Arts Star Wars: Empire at War for the PC, the first real-time strategy game set in the popular world of Yoda, Luke, and the Force. Gamers control one of two factions in the great struggle for galactic dominance. Set a few years before Star Wars: A New Hope, the game explores the creation of the Rebel Alliance and the Empire's struggle to keep its iron grip on the universe. Players choose to play as one of the two factions. Like all real-time strategy games, they must collect resources, build bases, recruit units, and research new technology. All of the great Star Wars units are here, including X-wings, land speeders, AT-ATs, and even the huge Star Destroyer ships. The game takes place on a number of different worlds, including classic Star Wars locations like Tatooine, Yavin 4, and Dagobah. In addition to the locations and the units, players will also be familiar with some of the hero units that appear, including Obi-Wan Kenobi and the terrifying Darth Vader. These units are very powerful and can help players turn the tide in key battles. Likewise, each side has its own special units and abilities. Players controlling the Empire, for example, will eventually find themselves in control of the powerful Death Star. Gamers who love real-time strategy games and Star Wars will find that Empire at War is a great combination of the two. The missions, units, and storyline are all classic Star Wars. 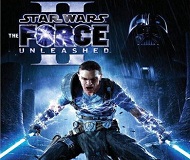 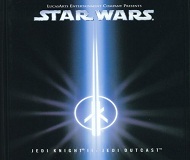 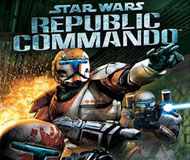 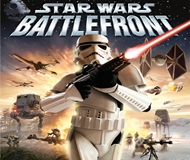 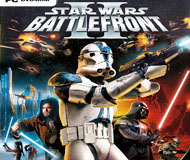 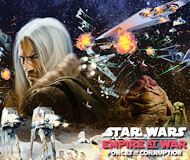 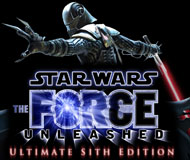 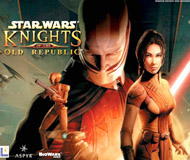 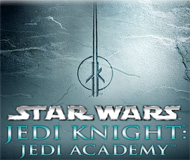 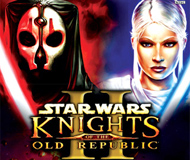