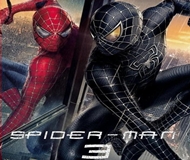 Alongside the hotly anticipated film comes the video game adaptation of Spider-Man 3. It's on a whole bunch of platforms, and not all versions of the game are the same. The Xbox 360 and PlayStation 3 versions are essentially slight upgrades over 2004's Spider-Man 2, whereas the PlayStation 2 and Wii versions are massively scaled back and dumbed down to the point of being awful. The good news for PC owners is that the PC version happens to be a port of the 360/PS3 version. The bad news is that this port doesn't quite cut it. The control scheme is totally unplayable unless you have a good dual-analog gamepad, and a number of performance problems frequently get in the way of the action.

Spider-Man 3 ties itself into the new Spidey film by including some of the key story arcs from the movie. You'll see Peter Parker get his black suit as well as run into villains like Sandman, New Goblin, and Venom. But much like Spider-Man 2, the roster of villains doesn't end there. Scorpion, Lizard, Kingpin, and others all pop up in spots. While it makes sense for the developers to extend the scope of the story beyond that of the film, trouble arises when you realize that the film's plot is practically glossed over. There are 10 individual storylines to play through, but none of them are paced well, nor do they ever build up or deliver enough of a story to pull it all together into one cohesive plot. It's almost like a hastily cobbled together Spider-Man mixtape. You get all the villains, and none of the story exposition. There's about as much character depth and story perspective here as is in the film's trailer. 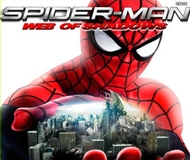 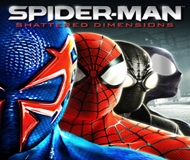 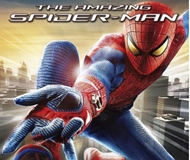 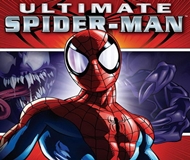 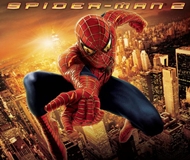 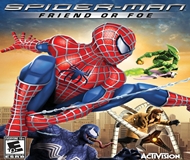 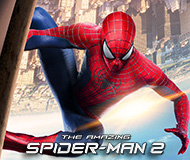