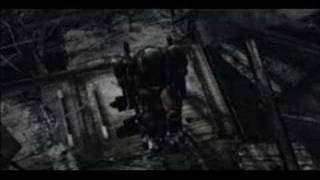 The unfortunate hero of Silent Hill 4 is Henry Townshend, a man living what used to be a content life in the city of South Ashfield. One night, Henry begins to experience intense, recurring nightmares and terrible headaches concurrent with his apartment apparently becoming cursed. His phone is dead, his neighbors can't hear him when he calls, his windows are sealed shut by a mysterious force, and his door is blocked as well, albeit by a not-so-mysterious force. Thick chains thoroughly web the only exit, with an important additional detail: They're bolted to the inside of his apartment. Scrawled in red on the door's interior is a note that only says, "Don't go out!! Walter." While exploring the confines of his single-bedroom apartment to fuel his confusion and despair, he discovers a ragged, man-sized hole in his bathroom wall. Faced with a dearth of other options, Henry gathers his courage and crawls through the strange portal, hoping to find an escape route. What he finds instead will lead him on a convoluted journey that will reveal the sordid past of his apartment--Room 302--as well as the identity of Walter, the man responsible for sealing Henry's room. 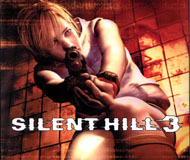 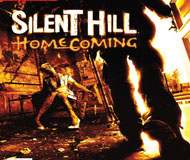 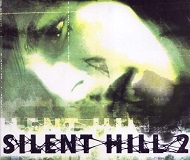 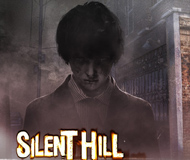