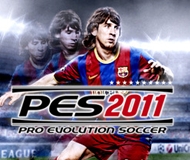 "Engineered for freedom". No, it's not another eye-rolling tagline for the latest car TV ad, but the back-of-the-box headline for the 10th outing of Konami's annual feast of football. You might be forgiven for thinking that this is the usual marketing bulls**t. After all, did we not have the full 360 freedom to manually pass last year?

Well, yeah, but let's not ruin a good slogan. A less punchy tagline, but closer to the mark, would have been more freedom, more often. Konami loves boasting about this stuff, but it bears repeating - if only because it's actually true for the most part. The chief boast is the 'freedom to play', and this is definitely where PES impresses most this year. Passing feels crisp, responsive and intuitive, and if you can get that right in a football game, you're halfway to greatness.

Even if you're one of those players who completely overlooks left-trigger-enhanced manual passing, it's easy to see that Seabass and co. have completely nailed the fundamentals this time around. Simply knocking the ball around to feet, there's a satisfying zip to it, and fewer passes go limply astray. Likewise, AI players are more alive to the situation, and more likely to read your intentions and run towards misplaced passes or try and break into space. The system builds on the flow and excitement of last year's PES, albeit with added conviction.

The vast improvements to the animation across the board make the whole spectacle a great deal more convincing, too, meaning that a well-timed sliding or block tackle can be as game-saving as it would be in real-life. If you get it wrong, the slow-motion replay will generally reveal why, though it's fair to say that referees are still pretty intolerant creatures when you deign to lunge in.

On top of that, the improvements to the possession system make it much more rewarding to try and patiently build attacks with hold-up play. The unpredictability of the outcomes make it the sort of game where you'll try new things, whipping in a cross after stealing possession, only for an onrushing forward to score a spectacularly opportunistic diving header. The outcomes are rarely the same, and you'll find yourself taking a punt from all angles - only to miss as many sitters as you'll score improbable net busters. 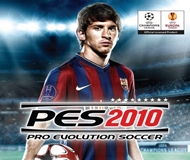 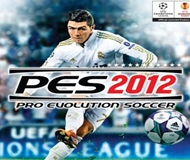 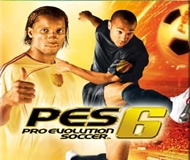 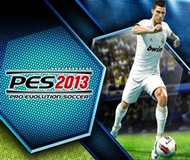 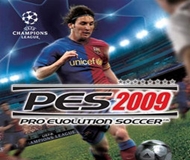 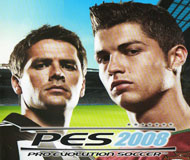 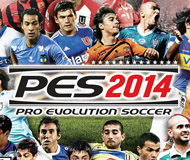 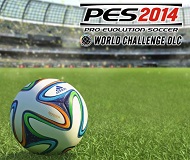 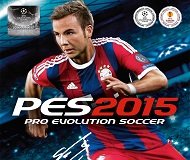 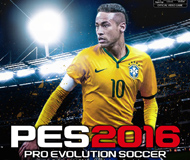 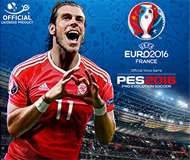 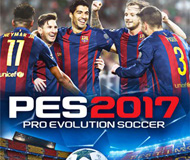 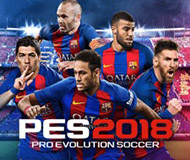 Bad Day for the Cut

Portrait of a Lady on Fire