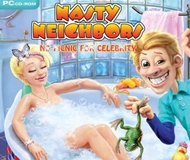 Nasty Neighbors: No Picnic for Celebrity

In a villa community live two striking personalities: Jonnie – a moving pictures visual FX professional and Paris - young self-complacent chick who is a host of glamorous talk show “The Celestials”.

The neighbors are in bad terms due to Paris's frequent laud night parties prevent Jonnie from getting enough sleep after a long working day. As he cannot stand all these crowds and night music anymore, Jonnie decides to stop it now and forever! He faces a difficult but an interesting task that requires all of his creative thinking – use pranks to make Paris stop having night parties.

Help Jonnie to have his revenge on glamorous Paris! 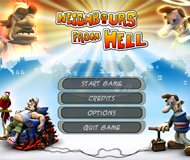 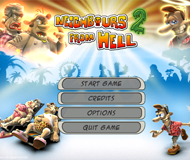 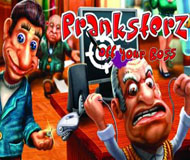 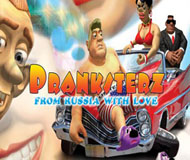 Pranksterz: From Russia With Love 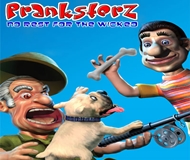 Pranksterz: No Rest for the Wicked 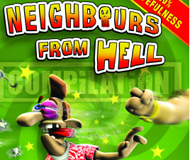