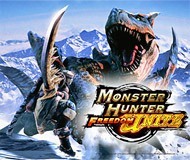 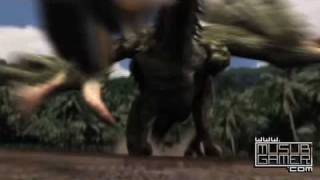 Monster Hunter Freedom Unite is the western release of Monster Hunter Portable 2nd G. It was released across America on June 22, 2009, Australia on the 25th of June, and Europe on the 26th of June. With over 500 hours of gameplay and previously unreleased monsters, weapons and missions, Monster Hunter Freedom Unite is the biggest game of the series so far. Via Ad-Hoc functionality, players can experience the social gaming phenomenon that’s gripping Japan and adventure with up to four friends for a thrilling and savaging multiplayer hunting party. From devising the strategy to executing the attack, team play with your friends is going to be key to hunting down the ferocious beasts. 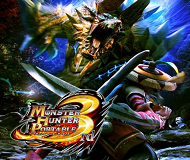 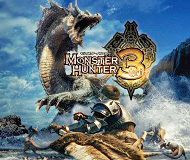