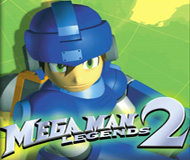 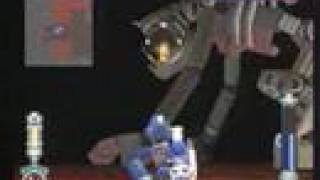 Mega Man Legends 2 brings back several characters from its prequel. This includes the protagonist Mega Man Volnutt (whose original name is Mega Man Trigger), a Digger in charge of exploring ruins to find Refractors, Roll Caskett, his spotter, who is searching for her missing parents, and Data, a mechanical monkey who contains all of Mega Man's original memories. Roll's grandfather, Barrel Caskett, also appears alongside his old friend Werner Von Bluecher in search of the Mother Lode, a legendary treasure supposed to have infinite energy. The pirates "the Bonnes" return once again as antagonists of the series but allied with three new members: a blonde-haired man named Glyde who uses Birdbots as servants, and Bola and Klaymoor, a floating samurai and an enormous man wearing armor, respectively. Other characters include Yuna and Sera, whose purposes remain unknown during the game's start, as well as the Master: a man who is referred to as the last "true" human and had lived for 3000 years. 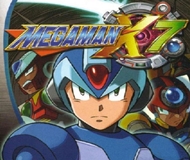 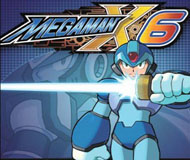 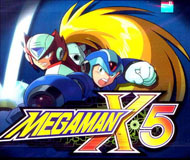 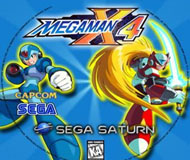 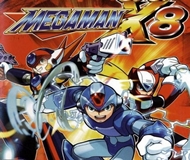 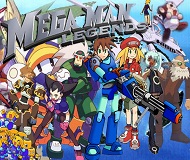 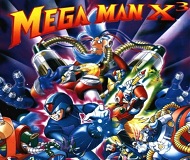 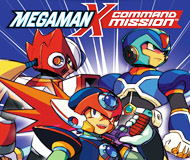 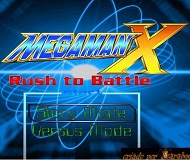 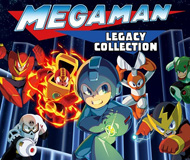