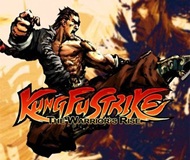 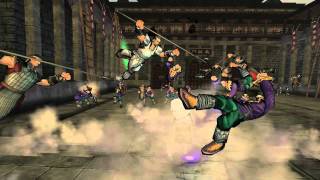 Taking its inspiration from ancient Chinese tales of revenge and retribution and then adding a dash of over-the-top martial arts and old school arcade fun, Kung Fu Strike features 28 stages of fast-paced combo-based fighting. Blend powerful punches, high kicks and perfectly timed blocks to pull off devastating combos, all thanks to a fluid combat system that turns brawling into an art form.