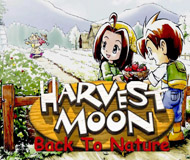 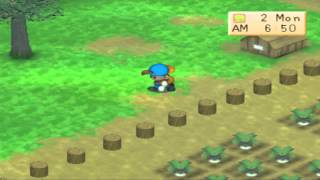 As a young boy, the main character went to his grandfather's farm for the summer. His grandfather was too busy taking care of the farm to spend much time with him, but he was free to explore the town and the forest as he wished. The boy befriended his grandfather's puppy and met a little girl his own age with whom he became close friends. When the summer was over the boy had to go back home, but he promised the little girl that he would return someday.

When his grandfather died years later, the boy had grown into a young man, and he came to the town again to take over the farm. The mayor talked things over with the villagers, and they had decided that he could stay as the rightful owner if he could restore the farm to its original state within three years. If he couldn't restore the farm, or get along with the villagers, he would have to leave. 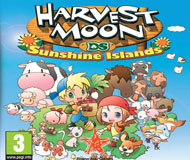 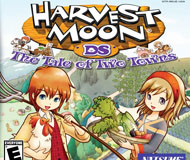 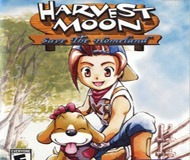 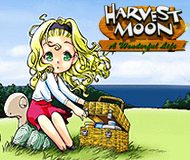 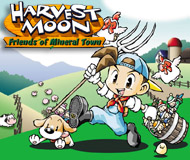 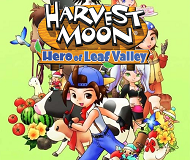 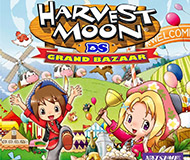 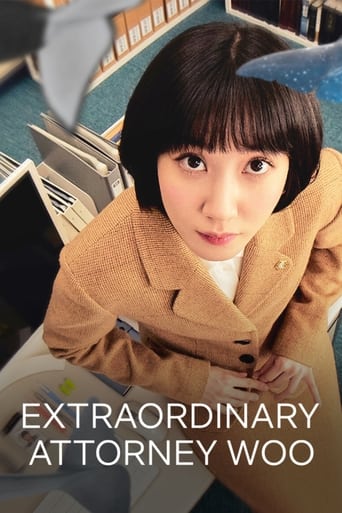 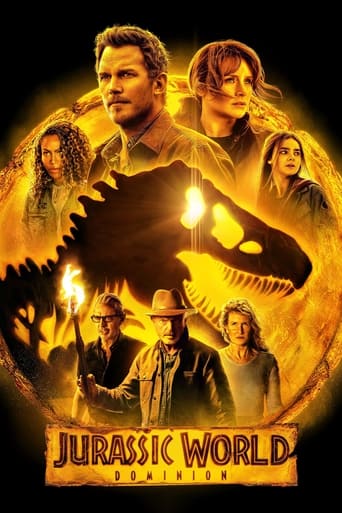 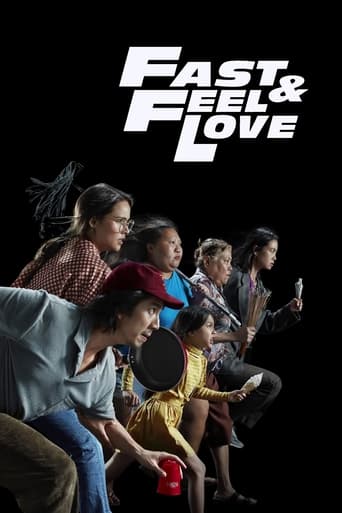 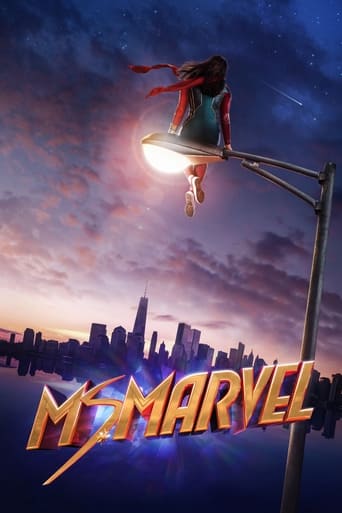 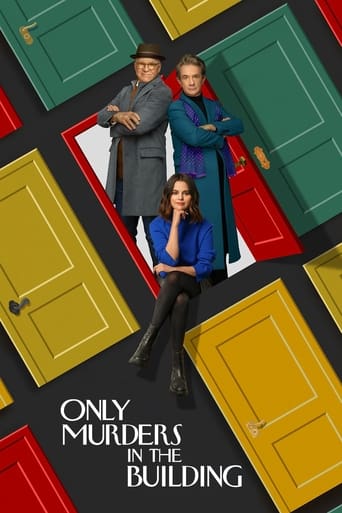 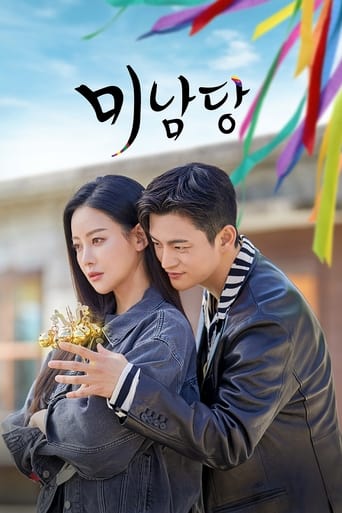 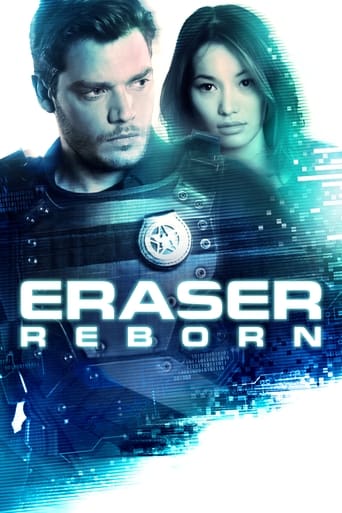 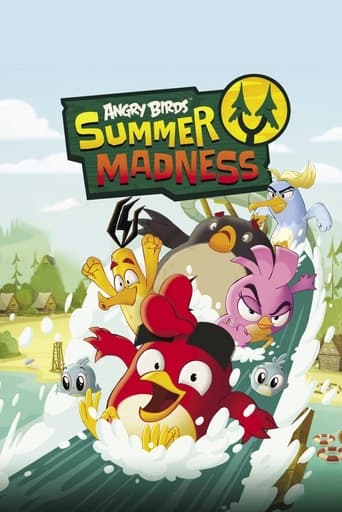 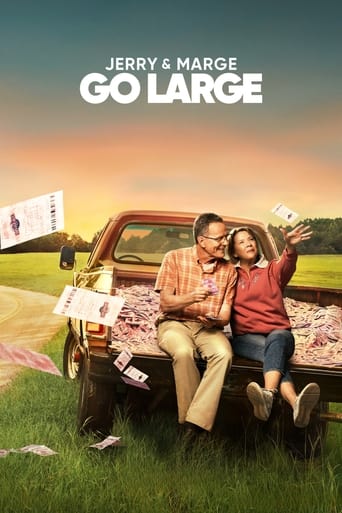 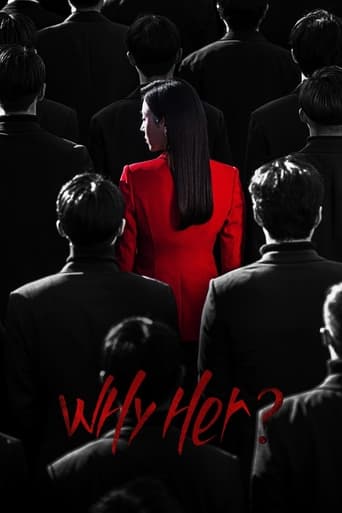 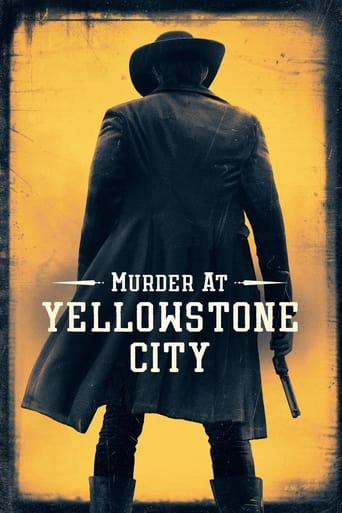 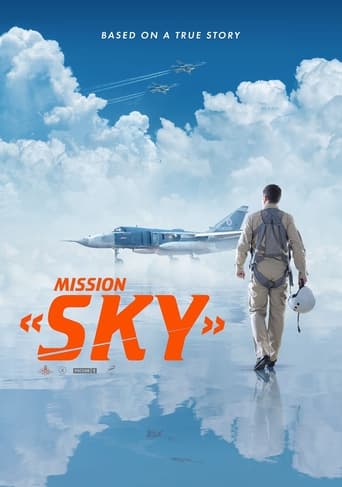 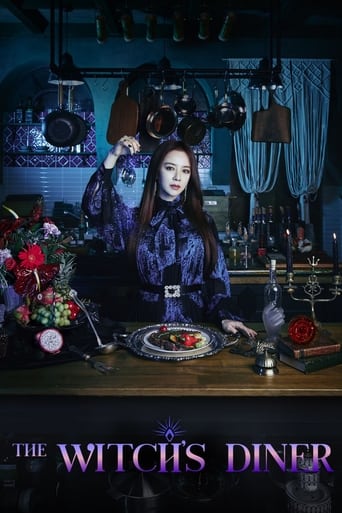 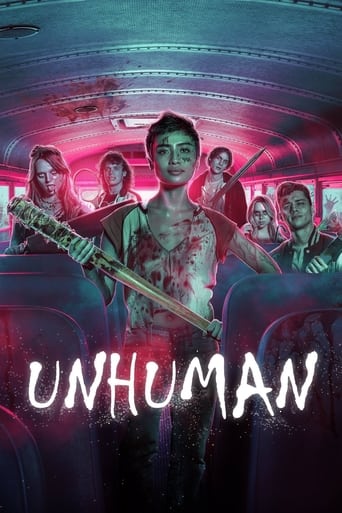 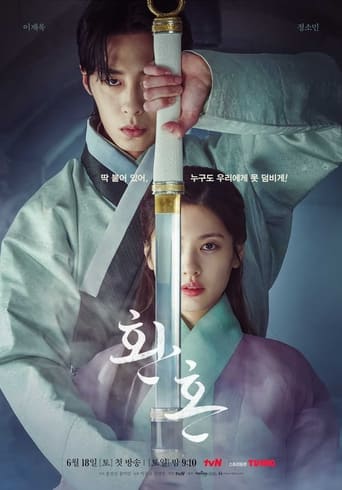 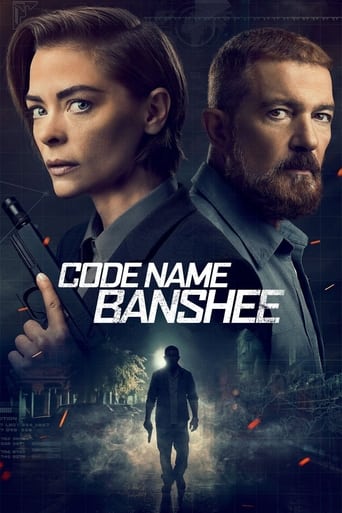 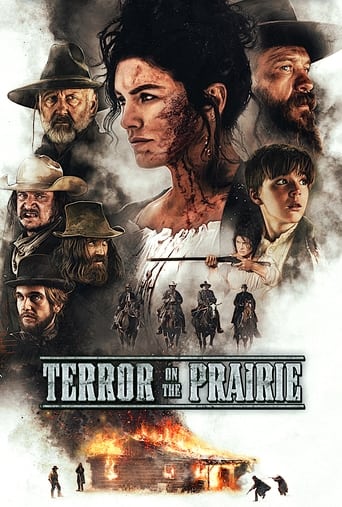 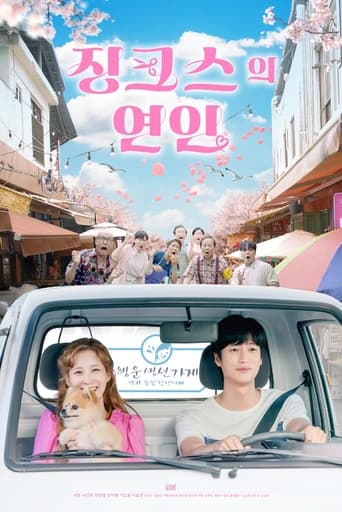 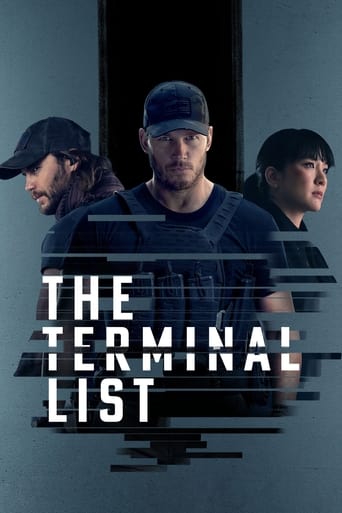 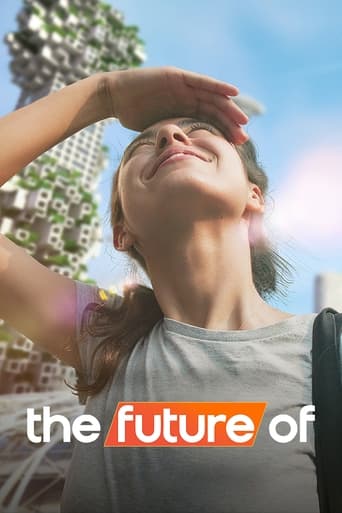