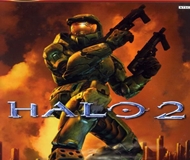 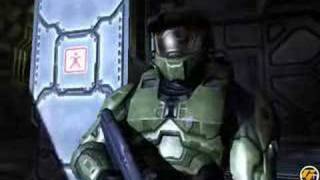 Well, after three years of waiting (not to mention several last-minute delays) Microsoft has finally managed to deliver up a PC version of Halo 2. Beyond just being a port of a very popular Xbox game, the new PC version of Halo 2 also happens to be one of the launch titles for Microsoft's new Vista platform and its new Games for Windows Live! features. For gamers who missed Halo 2 when it came around on the Xbox, the experience of playing the PC version will be rewarding but more than a little dated. For gamers who already blasted their way through the Master Chief's second adventure, Halo 2 for the PC is a very tough sell.

The game really doesn't offer many surprises to those who already played it on the console. There's no new content and very few graphical improvements. But if the last time you saw Master Chief was as he was driving down that ridiculously long hall in the first Halo, then you're in for a treat. There's a new dual wield system for the weapons now, new opportunities to steal enemy vehicles, more interesting and varied locations and even a few other surprises in store. Better still, the pacing has improved and there are no incredibly long backtracking sections.

We were skeptical that the keyboard controls could approach the ease of use of the original gamepad configuration. Happily, the developers have done a very good job of laying out the keyboard controls in a way that makes sense. It's still a little tricky moving and looking while also executing a melee attack but, overall, the mouse and keyboard controls are intuitive and in some ways actually preferable to the gamepad.

The dual wield system is a wonderful addition to the game. Being able to pick up and use two one-handed weapons at once allows for much more mayhem in each level. Picking up, switching, firing, and reloading dual weapons is just as easy as it can be which leaves the player free to consider just how best to use the weapons he or she has equipped. This system is nicely balanced by restricting the player only to one-handed weapons (a carbine and a shotgun would just be too much) and keeping them from being able to toss grenades. Whatever the limitations are, being able to charge into battle armed with two weapons is hugely exciting.

Many of the weapons have been tweaked a bit. The original game's main rifle has been basically split in two. The new SMG gives you that same volume of fire while the new assault rifle focuses on high damage hits. Having two such varied yet equally effective weapons gives players a great sense of choice as they progress through the game. The new alien weapons are, in some cases, even more effective. The carbine and energy sword are two particular favorites but there are others that, used appropriately, are just as effective. 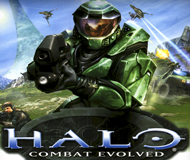 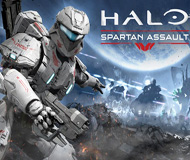 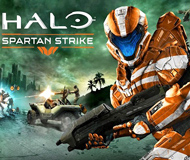 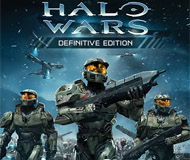