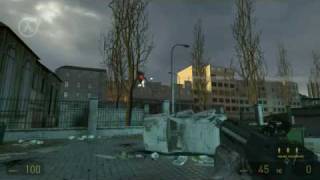 It's hard to believe that, prior to Half-Life 2, Valve had really made only one game. Of course, it was a masterpiece. Half-Life single-handedly reinvented the first-person shooter, putting the emphasis on cinematic pacing and complete immersion in the experience. As a result, it paved the way for many of the outstanding first-person shooters that have followed. And while there was little question that there would eventually be a sequel, no one could have imagined the long and torturous development process that led to Half-Life 2. Well, it's time to forget about that, because Half-Life 2 has arrived. And, in many ways, this big-budget sequel does what it sets out to do: Half-Life 2 is a technically amazing, sharply honed first-person shooter that pulls all the tricks that made Half-Life such a beloved experience. With that said, many of those tricks feel more than a bit familiar now, and the game itself is saddled with a disappointing story. Still, that doesn't stop Half-Life 2 from being a very impressive and engaging shooter, and a faithful follow-up to one of the greatest PC games of all time.

In Half-Life 2, you once again assume the role of Gordon Freeman, the theoretical physicist and dimension-hopping commando who saved the world from an alien invasion at the end of Half-Life. Or did he? Half-Life 2 starts you off facing the infamous G-Man, the mysterious blue-suited character from the first game. At the end of Half-Life, the G-Man offered you a choice: work for him or die. Since there would be no sequel if you chose the latter, Half-Life 2 assumes you chose the former, and you start the game in a train entering City 17 for your introduction into this new world. 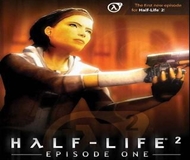 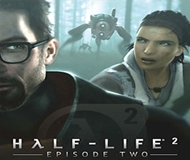 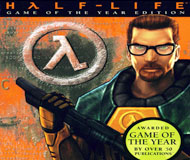 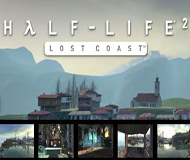 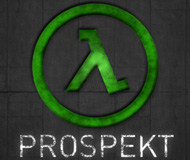 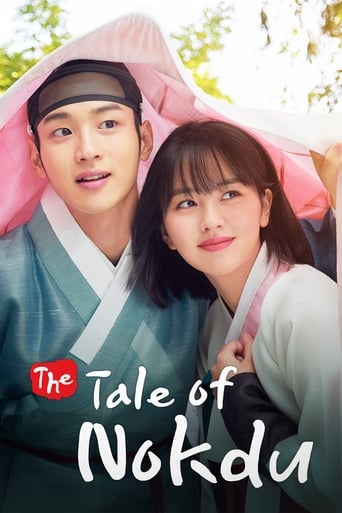 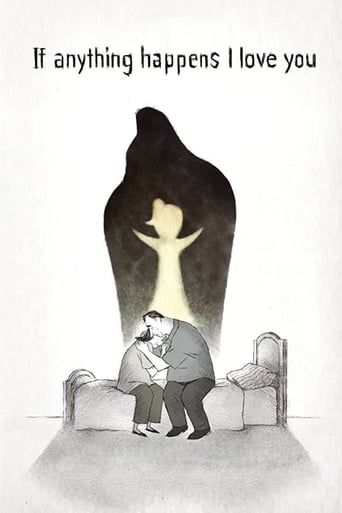 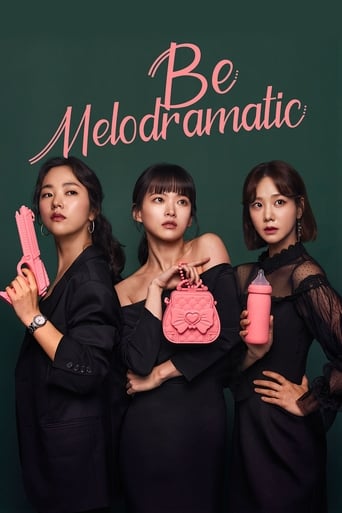 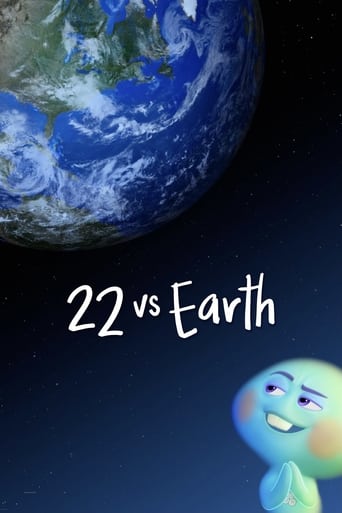 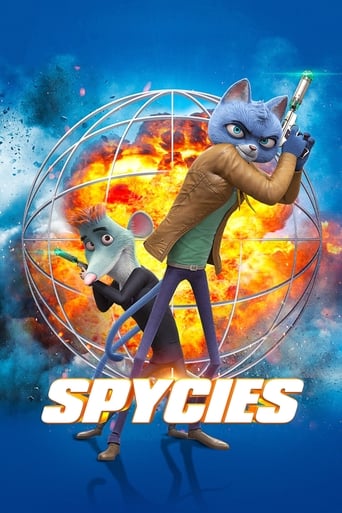 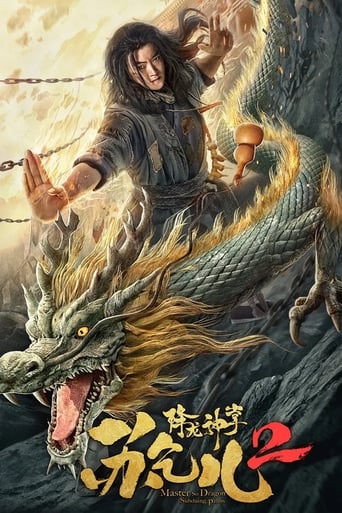 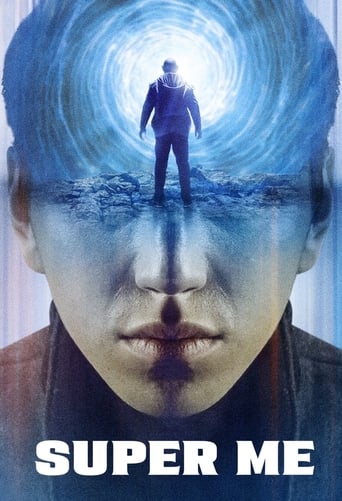 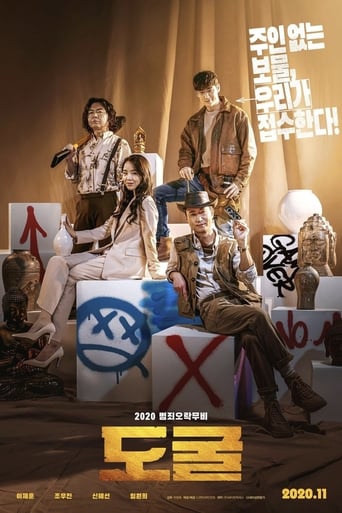 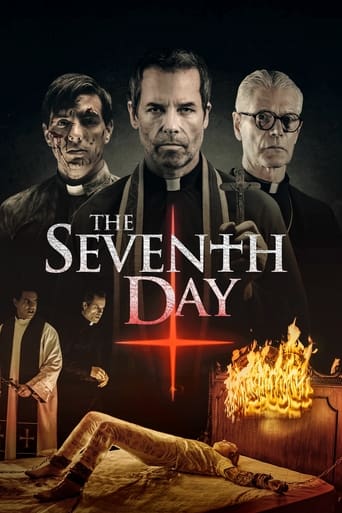 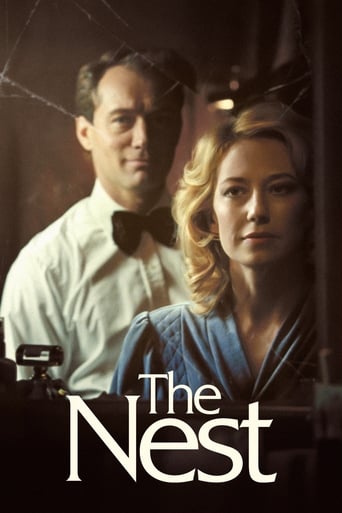 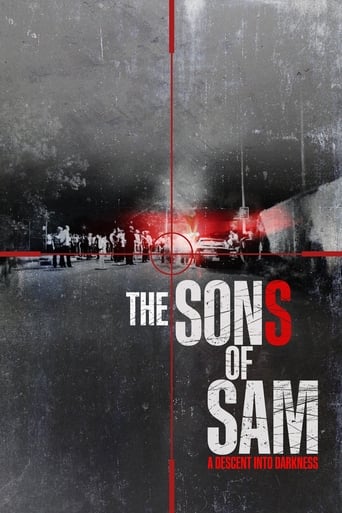 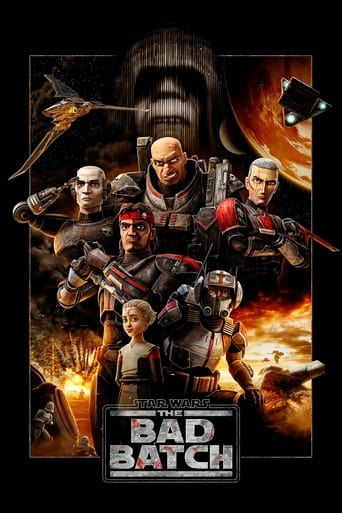 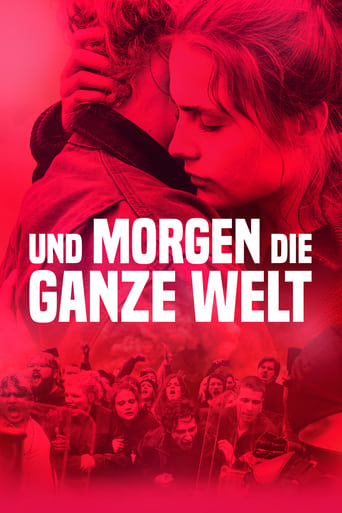 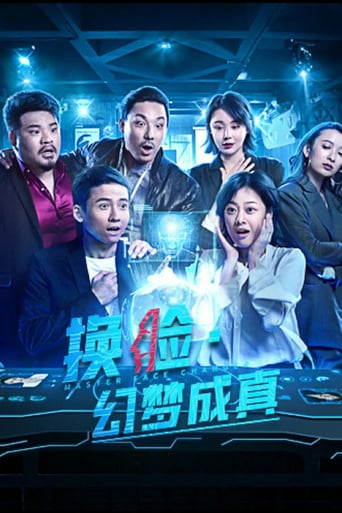 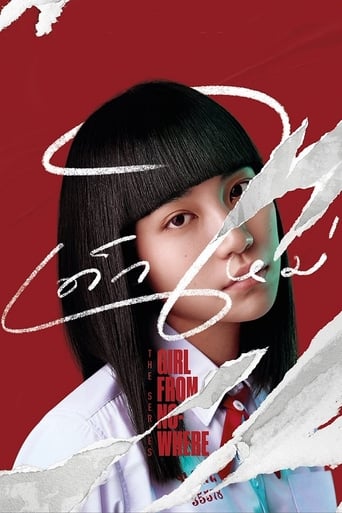 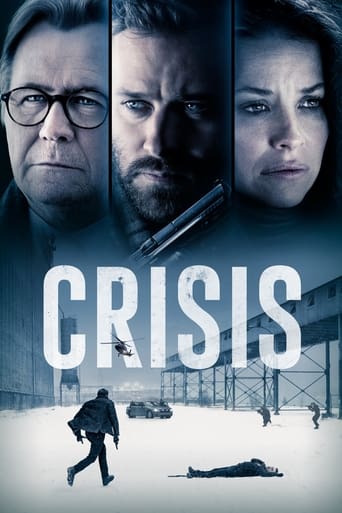