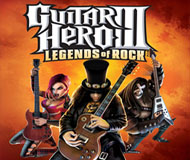 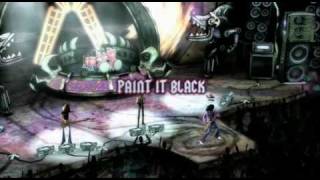 Fire up the fretboard, crank up the amp and get ready to rock like never before. Guitar Hero III drops you into the spotlight of the largest and most legendary rock concert ever. The star-studded soundtrack includes more than 70 songs including master tracks such as Even Flow, Welcome to the Jungle and One. 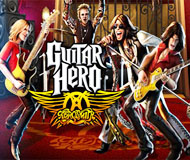 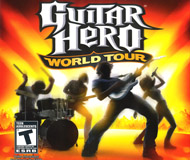