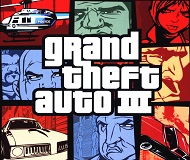 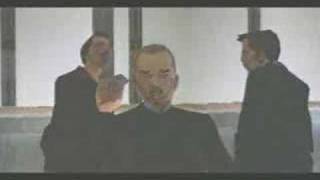 GTA III is set in modern Liberty City, a fictional metropolitan city based on New York City. The game follows the story of a criminal namedClaude[a] who was betrayed by his girlfriend in a bank heist and is required to work his way up the crime ladder of the city before confronting her.GTA lll is composed of elements from driving games and third-person shooters. 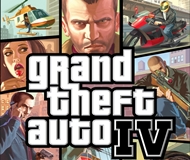 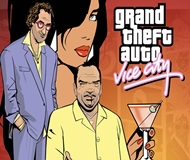 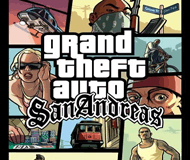 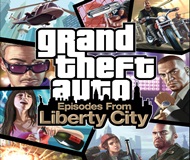 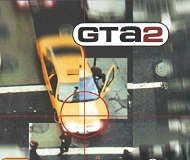 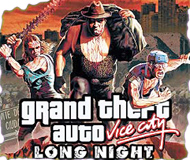 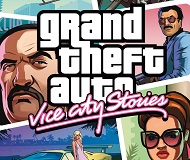 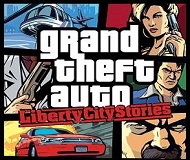 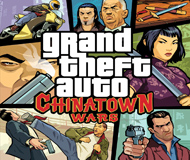