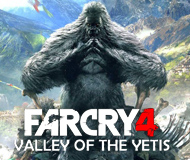 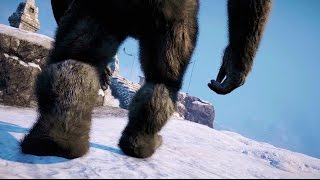 Your helicopter has crashed on an unforgiving Himalayan ridge. Explore the frozen landscape and capture, upgrade, and protect your camp from a mysterious cult. You are not alone, but will you survive? In the darkest caves, The Awakened Ones stalk their prey…

You crash at the top of the Himalayas and set out into unknown territory. You find a camp occupied by a hostile tribal army that seems to be part of a mysterious cult worshipping The Awakened Ones.

Capture the camp to survive in the valley and fight this cult that will try to regain control at night.

NEW OPEN WORLD
Explore and survive the new beautiful and majestic landscape of Kyrat at the top of the Himalayas.

DEFEND AND UPGRADE YOUR CAMP
Once you capture the camp, this location will become your safe house. Fortify your camp by completing side quests during the day, and defend it from waves of attackers at night.

UNCOVER THE MYSTERY
A mysterious cult inhabits this valley and now hides a secret based on old legends. Discover the secret behind the cult of The Awakened Ones, and survive the yetis. 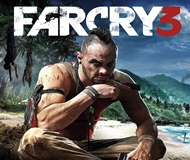 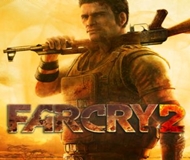 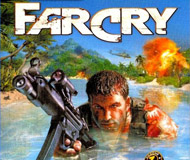 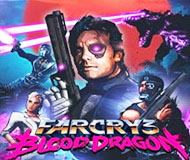 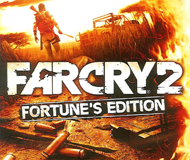 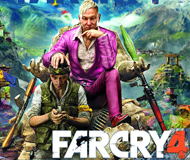 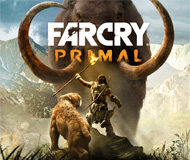 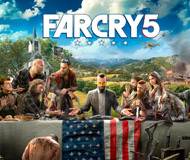 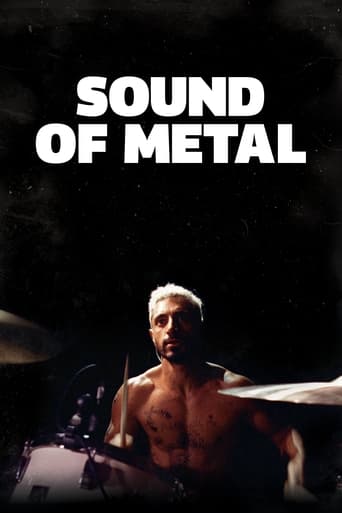 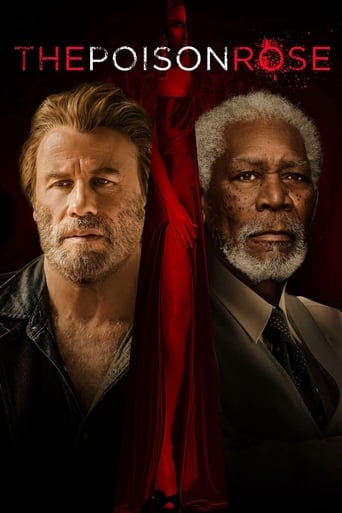 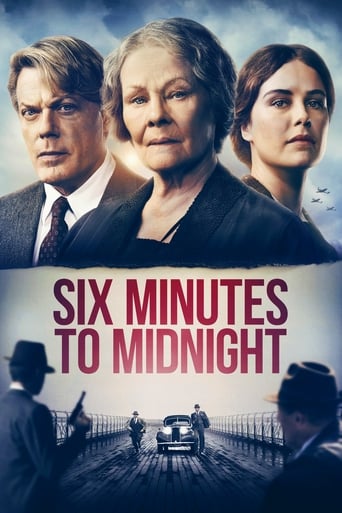 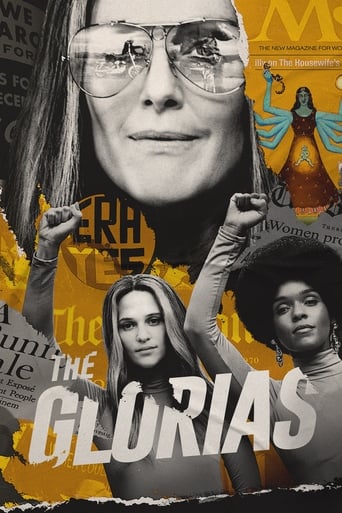 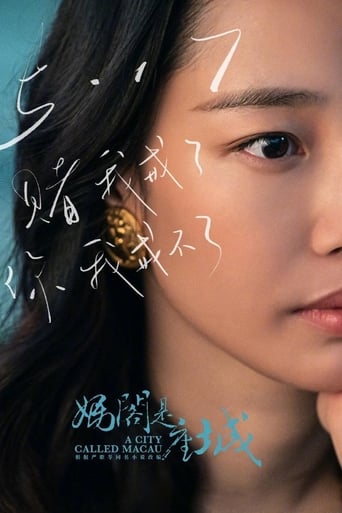 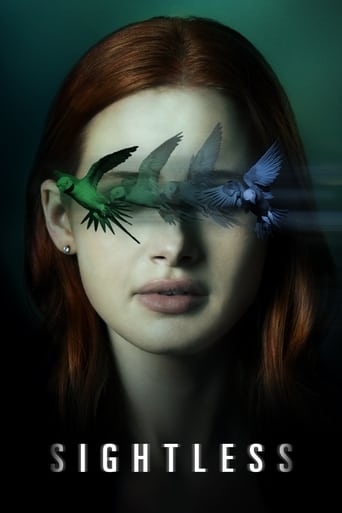 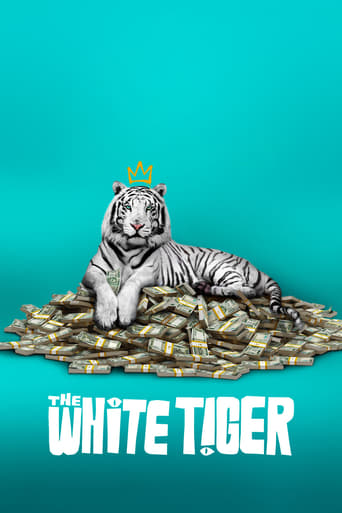 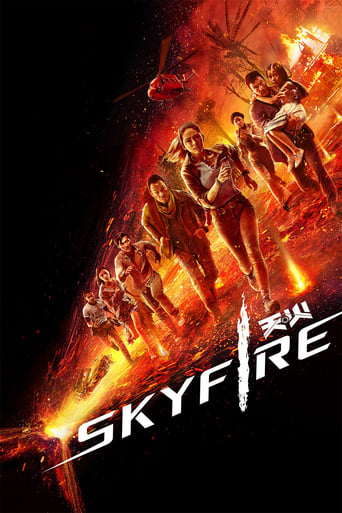 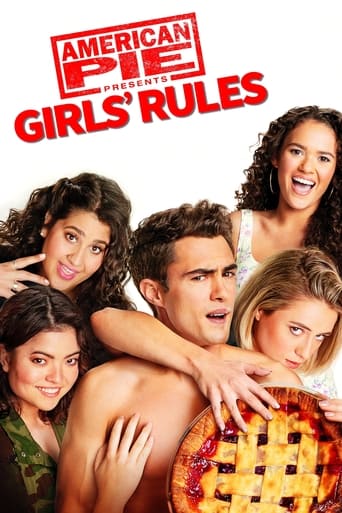 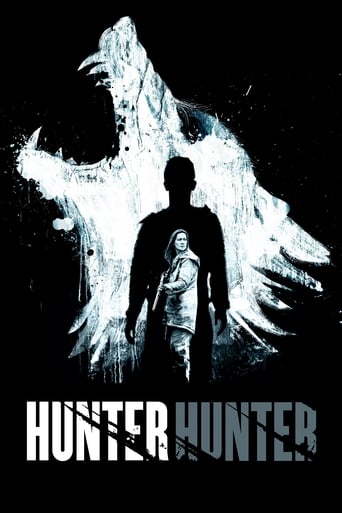 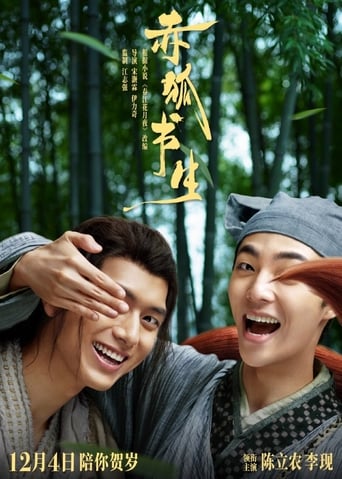 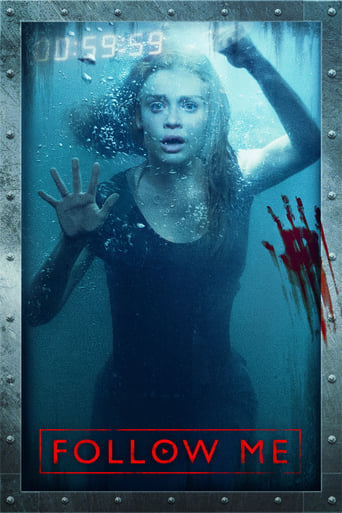 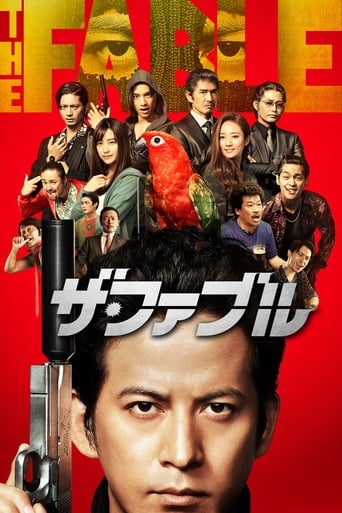 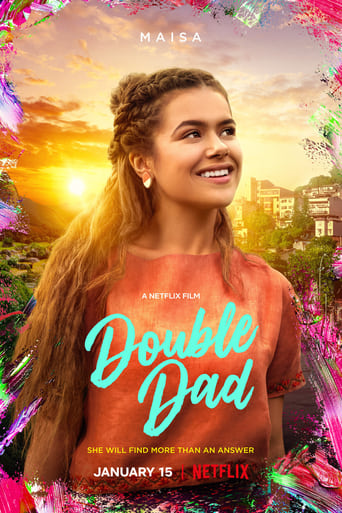 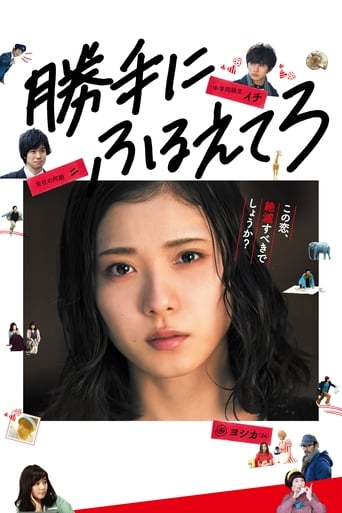 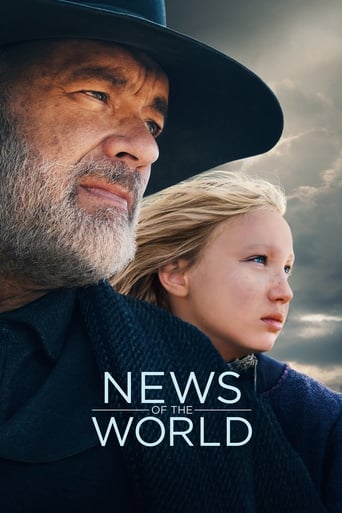 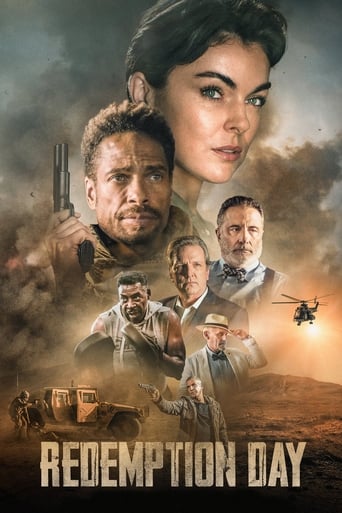 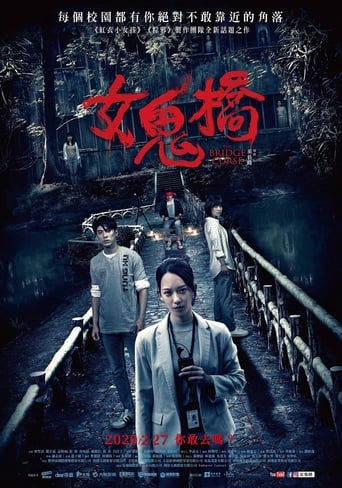 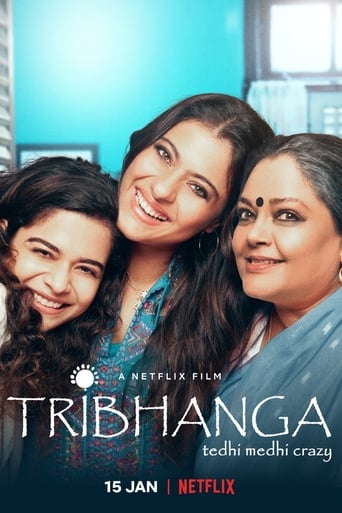