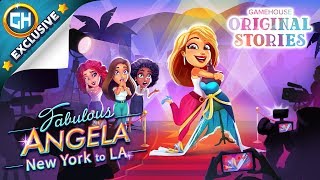 After a stunning success at New York Fashion Week, Angela does not think to stop! The next goal is Hollywood! One day, Hollywood star Kelly Harper asks Angela to create her a dress for the award ceremony – such a great opportunity not to be missed! Angela instantly moves to Los Angeles and begins to work on her reputation as a fashion designer in Hollywood itself. Manage boutiques with Angela, make wise decisions and help her fulfill her dream and become a star! 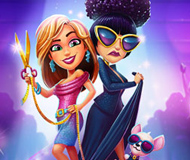 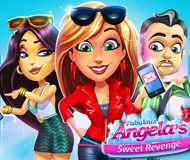 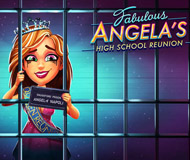 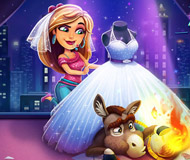