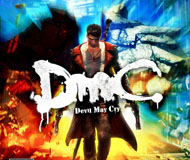 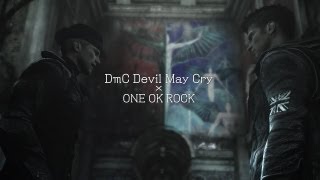 There’s been no shortage of handwringing about the new Dante’s jaunty hairdo, but deep down, we’ve always suspected that Ninja Theory’s Devil May Cry reboot would sink or swim on the strength of its gameplay. Given the amount of baggage any game bearing the title is expected to haul, this reimagining certainly has its work cut out for it. Is there more to the new Devil May Cry than its rakish good looks?

Forget the often-lovable pizza-scarfing goof that starred in the series’ previous incarnation--DmC's Dante is potty-mouthed bad boy that’s way too cool for school. Though wouldn’t you know it, the slightly-more-demonic of Sparda’s sons has a heart of gold. Mind you, none of this makes the new Dante any more relatable than the old, and that’s the point. Ninja Theory’s take on the DmC mythology is somewhat more coherent, but you’d never call it self-serious. But as a vehicle for Dante to spout put-downs at demons that elicit equal quantities of groans and fist pumps, it succeeds magnificently. 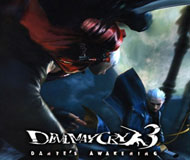 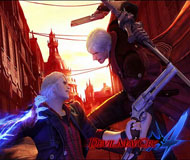 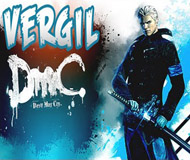 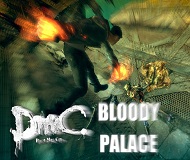 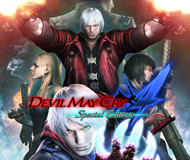