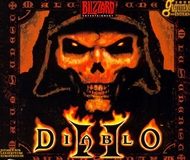 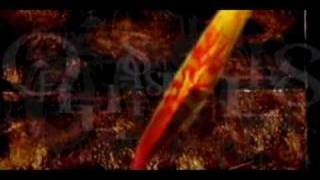 After more than three years in the making, Diablo II has finally arrived. The belated sequel is easily one of the most anticipated computer games of all time, so it's not surprising that Blizzard North has managed to produce another highly entertaining and accessible game. But while its hack-and-slash gameplay will seem instantly familiar to those who played its predecessor, Diablo II is a more complex and much larger game, which helps explain its extended production. However, in exchange for the additional complexity and size, you'll have to tolerate low-resolution graphics and a few more gameplay problems than you might have come to expect from Blizzard games.

Although it was hugely successful both commercially and critically, the original Diablo was criticized for its relatively short single-player game and solitary dungeon setting. Diablo II is set in a much larger gaming world, and its action isn't isolated to a single locale. Divided into four distinct acts, each with its own setting, Diablo II now permits outdoor exploration in addition to a predictable series of dungeon crawls, although the outdoor areas aren't terribly interesting in and of themselves. The overall goal of Diablo II is exactly the same as it was in the first game, namely to hack through hordes of monsters to gain items and enhance your abilities so you can confront and speedily dispatch the resident Lord of Terror, Diablo. This time around there's a better story to serve as the framework for the slaughter, as each of the game's acts is linked together with impressively produced and lengthy cinematic cutscenes. The quests you receive are no longer random, as they were in the single-player version of the original game, and collectively the tasks in each act are loosely linked together to make the overall story more cohesive. Diablo II's primary focus is still on action-oriented gameplay, but the more sophisticated presentation of the cutscenes and the additional plot depth give the action context and more relevance than in the original game. 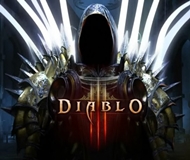 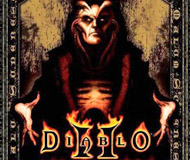 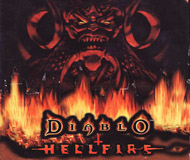