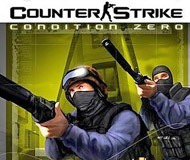 Counter-Strike: Condition Zero (CZ or CS:CZ) is a multiplayer video game and the follow-up to Counter-Strike. The game was released in 2004 using the GoldSrc Half-Life engine. CS:CZ features a multiplayer mode, which features updated character models, textures, maps and other graphical tweaks. Unlike other Counter-Strike games, Condition Zero also contains a single-player mission pack with the player playing as counter-terrorist alongside bots. The player unlocks maps and more effective bot teammates as he or she passes certain requirements for each map while playing as a counter terrorist. These requirements include targets such as "kill 3 enemies with a Bullpup" or "win a round in 60 seconds". Counter-Strike bots are a prominent part of Condition Zero gameplay. 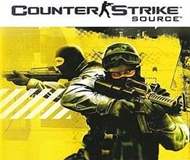 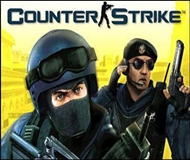 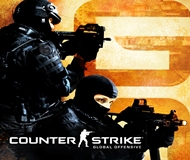 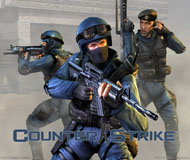