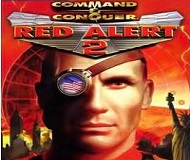 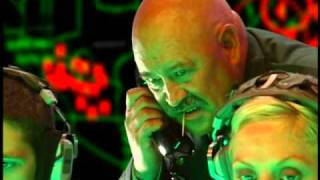 After the attempted conquest of Europe, the Soviet Union is in utter ruin. Joseph Stalin is dead, and the Soviet military has been all but destroyed. The Allies determine that a regime change would cause mass unrest in the Soviet Union, and in order to gain both support and stability in the region, the victorious Allies name Alexander Romanov, a distant relative of Czar Nicholas II, as the puppetSoviet Premier. Romanov acquiesces to the Allies' demands at first, though he builds up the Soviet military for "defense purposes" – a cover for an intended invasion of the United States of America. 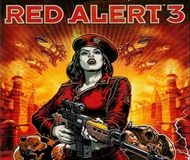 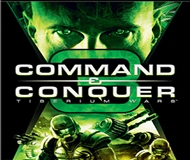 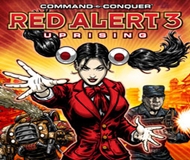 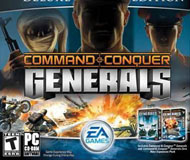 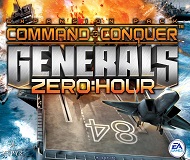 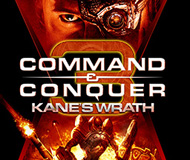 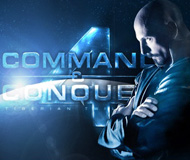 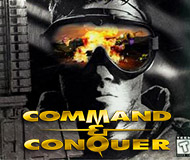