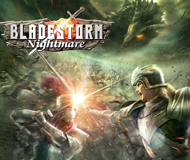 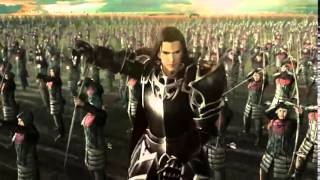 A new type of Action Game! Lead squads to drive the enemy into oblivion!
Players become mercenaries in the Hundred Years War and lead squads of fighters, made up of anything from footmen, bowmen, and horsemen to elephant troops, cannon troops, and siege weapons, across dynamically changing battlefield on a mission to guide his side to victory.
Players control squads of men, using unique Actions to devastate the enemy for an innovative and thrilling experience. With each trooper, both enemy and ally, guided by its own AI, the savage clash between large forces are painted in breath-taking intensity and shocking reality.

The Thrill and Strategy of controlling 4 squads of up to 200 Troops!
Players can switch between up to 4 squads. Switching between squads allow them to act over a wider area. Also, combining squads into an army of up to 200 men allow players to make powerful concerted attacks and combos based on the attacking squad, all for an exciting new game-play experience that combines the thrill of action and the depth of strategy.