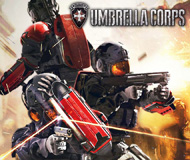 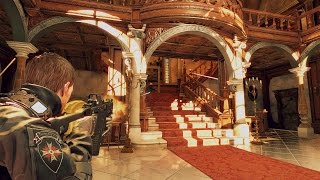 Umbrella Corporation, a ruthless international pharmaceutical company, had been known for its genetic experiments and biological weaponry that led to worldwide devastation including the infamous Raccoon City incident. Although the organization was brought down in 2003, its legacy of bio-terrorism continued. In the present day, corporations with nebulous interests in bio-weaponry have hired squads of special forces for experimental battles in restricted virus-infected areas against other mercenaries. 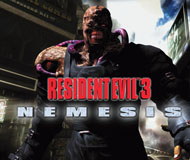 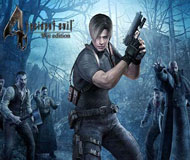 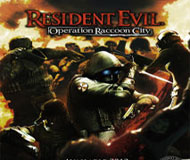 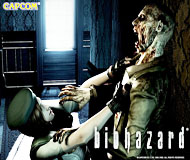 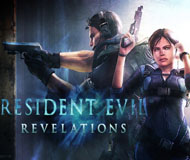 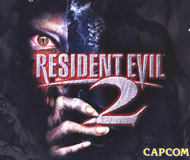 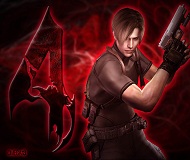 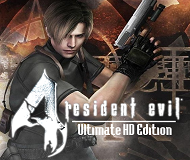 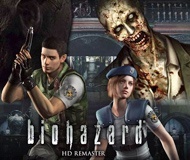 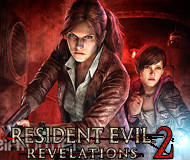 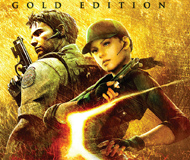 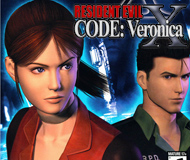 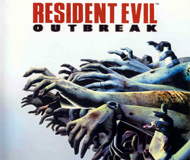 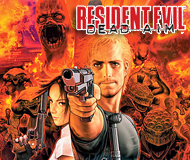 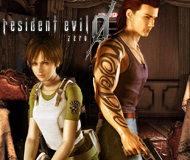 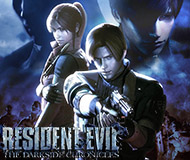 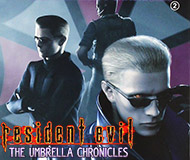