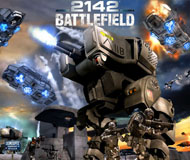 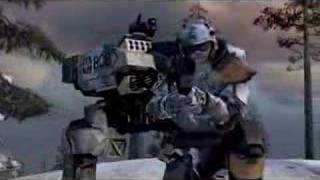 Baseball legend Yogi Berra once quipped that "the future ain't what it used to be," which seems appropriate when describing Battlefield 2142, the fourth PC game in the best-selling action franchise. This new game attempts to follow up last year's superb Battlefield 2--and that's both a blessing and a curse, as 2142 will invite inevitable comparisons to Battlefield 2, even while it's busy trying to break new ground. Nevertheless, while a lot of the changes seem minor, there is enough new content in here to merit your attention

The plot of 2142 could best be described as Battlefield 2 meets The Day After Tomorrow, the 2004 movie where the world is suddenly encased in a present-day ice age. When billions of people are forced to flee the frigid Northern Hemisphere for the more hospitable Southern one, tensions escalate and shooting wars erupt for the last remaining bits of habitable land. In the game, this translates to the European Union battling the Russia-centered Pan Asian Coalition as they fight to flee Europe ahead of the ice and establish themselves in North Africa. The battlefields will shift from a wintry and war-torn European landscape to the arid sands of North Africa. This also means there are only two factions in the game, though why are the current inhabitants of North Africa sitting idly by while they're being invaded? In any event, these new factions are interesting, even if they are a bit hard to distinguish from one another. The soldiers of the future are clad in the same type of high-tech body armor, though the Russian armor is a bit blacker than the European version. 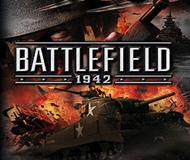 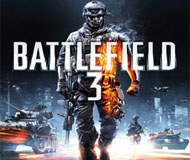 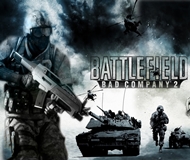 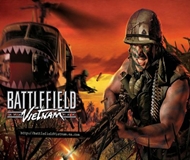 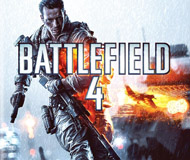 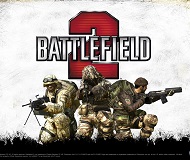 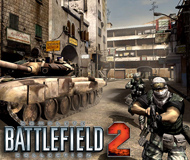 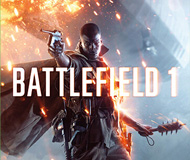 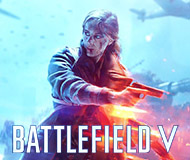 Deliver Us from Evil

The Devil All the Time

Journey to China: The Mystery of Iron Mask

The Old Man & the Gun