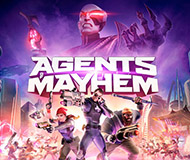 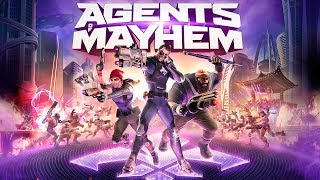 Agents of MAYHEM is the latest open-world, third-person action game from the creators of the Saints Row franchise!